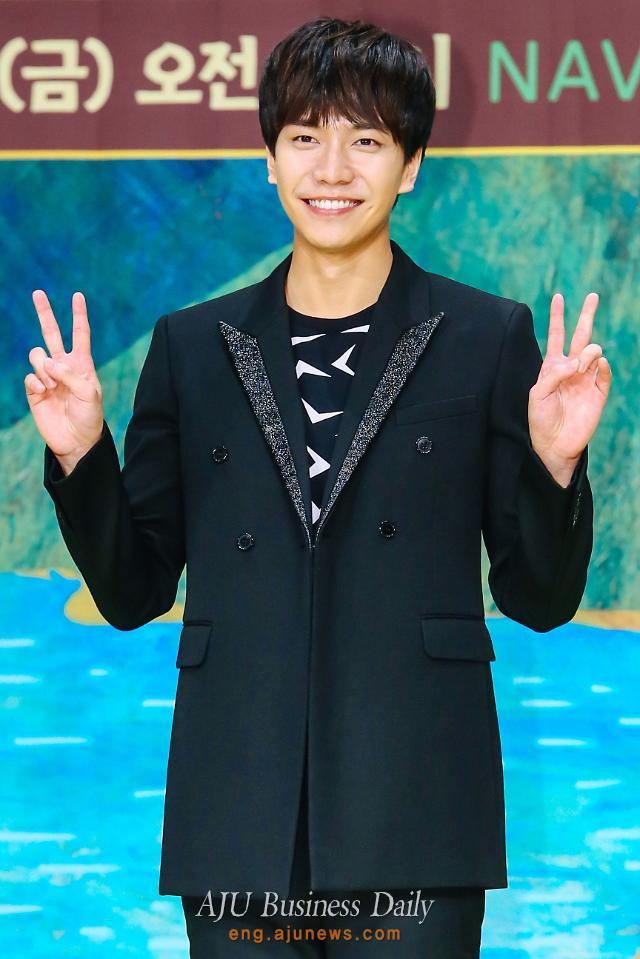 Pictures taken by South Korean media showed the 29-year-old wearing a black jumper, with his hair cut short, and waving to dozens of Korean, Chinese and Japanese fans who have gathered outside a boot camp in the southern city of Nonsan.

On January 21, Lee released a song "I Am Joining the Military" as a ballad about himself and other young Koreans waiting for military service, as well as their families and friends.

Lee, who debuted in 2004, has been a fixture on variety shows, starring in hit shows like "Brilliant Legacy".

All able-bodied South Korean men aged 18-35 are required to serve in the military for about two years, because the Korean peninsula is still technically at war as the 1950-53 Korean War ended in an armistice with no peace treaty signed between the two Koreas.

The military relies heavily on a compulsory service system. Exemptions are rare, with some Olympic gold medalists are not required to serve.