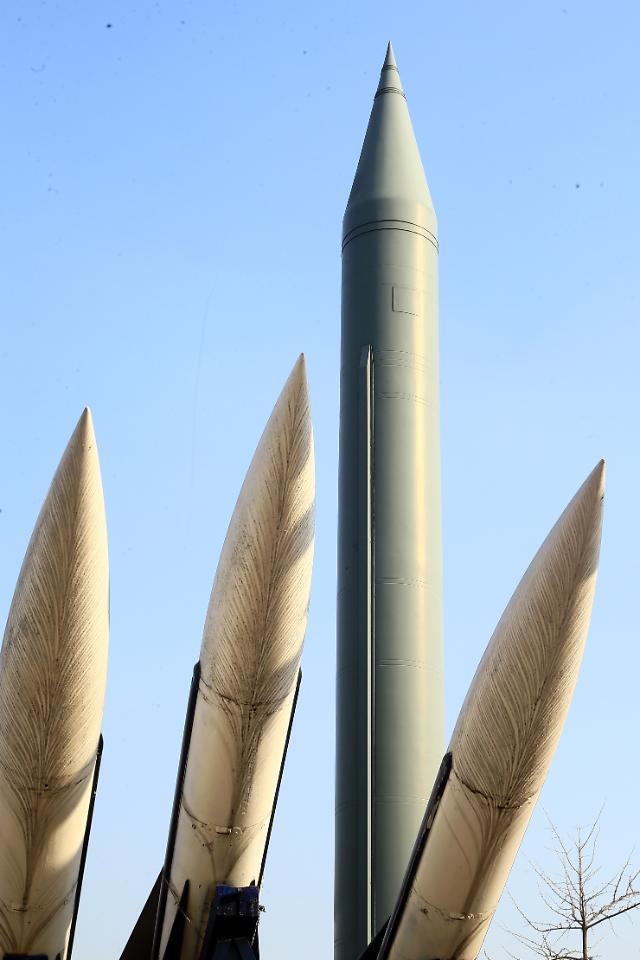 South Korea's science ministry issued a warning about satellite signal disruptions from 7:36 pm (1036 GMT) in Seoul, Incheon , and the Gyeonggi and Gangwon provinces, which are all close to the border.
The ministry said it has detected a large amount of electric waves coming from North Korea to jam Global Positioning System (GPS) signals.

Pyongyang has been sending test waves across the border for a month, but Thursday's waves were strong enough to malfunction GPS communications used by planes and ships, the ministry said.

No visible damage has been reported yet. From 2010, North Korea has occasionally jammed GPS communications in South Korea, but none has been deadly to date.