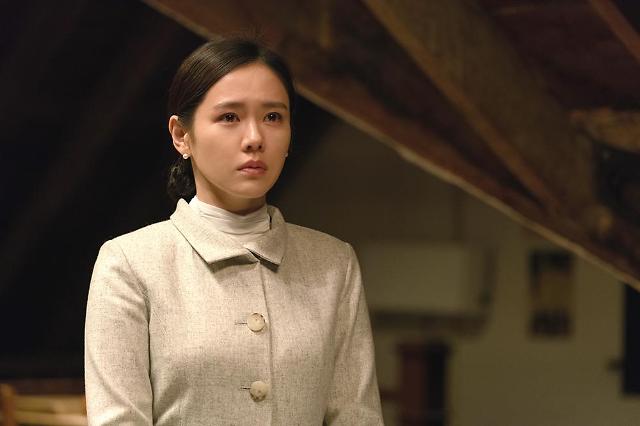 South Korean actress Son Ye-jin confessed Wednesday during a press premier of a historic film "Deok Hye Ong Ju" that she blamed the director Heo jin-ho for putting the actress on trial.

"This, I blamed the director for creating scenes which pressured me a lot," said Son Ye-jin, "I was really pressured during filming some scenes in the movie. Especially the mental hospital scene was hard for me."

Son Ye-jin took the main role of princess DeokHye, the last princess of Joseon Empire. She lived a tragic life caught in between national politics and the fall of the Joseon Empire.

The actress also said that when she saw the film for the first time, she cried so much that she had to redo the makeup because her tears ruined it.