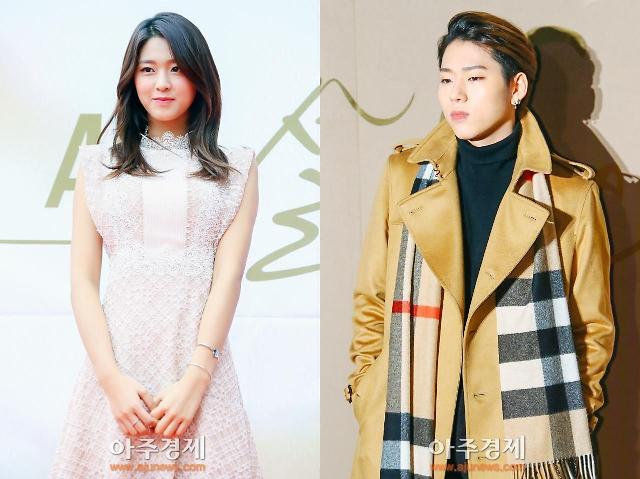 South Korea's top idol Seolhyun from girl group AOA and Zico, a member of boy band Block B,  have broken up  just a month after their relationship was revealed by a media outlet.

Seolhyun's agency FNC Entertainment said in a statement "It is true that Seolhyun and Zico have broken up. The attention which fell on the two stars was too much to bear. They felt distant to each other as a result."

Seven Seasons, Zico's label, also released a statement: "Zico and Seolhyun have recently broken up due to their personal reasons. We cannot specify details because it would violate their privacy."

Zico's Instagram post uploaded on Tuesday caught the eyes of fans. Zico uploaded an image of a couple facing away from each other and wrote "Check out my Soundcloud" and added a hashtag "It was love". On his Soundcloud account, a track titled "It was love", was uploaded. The song was composed and written by the rapper himself.