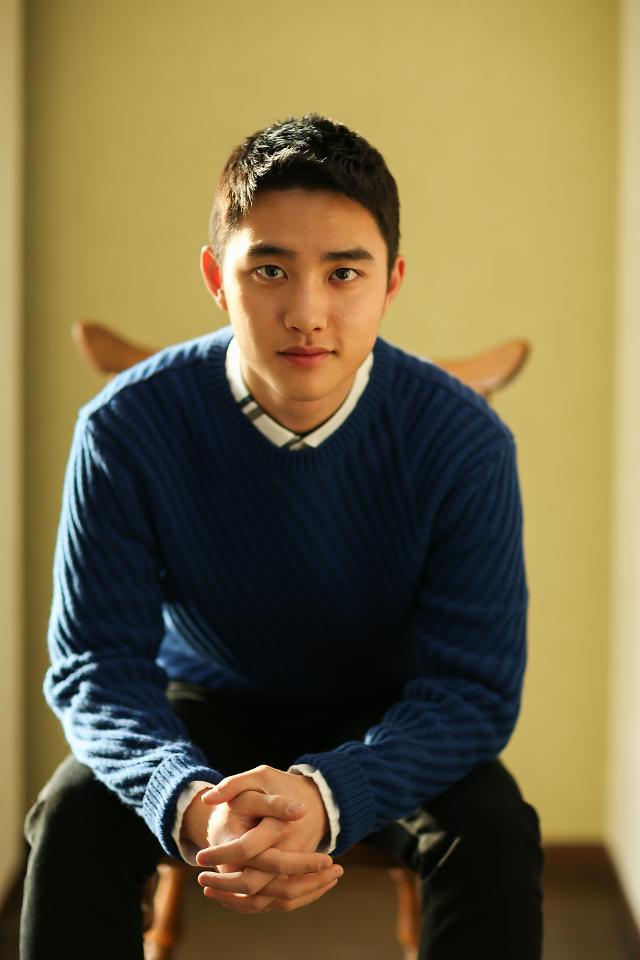 The film Room 7 depicts a story about a failing DVD viewing room. D.O, 23, will play the role of a DVD room employee, and Shin Ha-kyun will play the owner. Moviegoers are showing excitement and joy on the news of the casting as the two are well known for their superb acting.

D.O started his acting career in a film "Cart" and a hit TV drama "It's Okay, That's Love" in 2014 and received praises for his performance from critics and fans. Although he took a humble attitude saying he never had any training in acting before, D.O has appeared in multiple dramas and films to become a promising actor.