Heroic mother saves her toddler before drowning in the flood 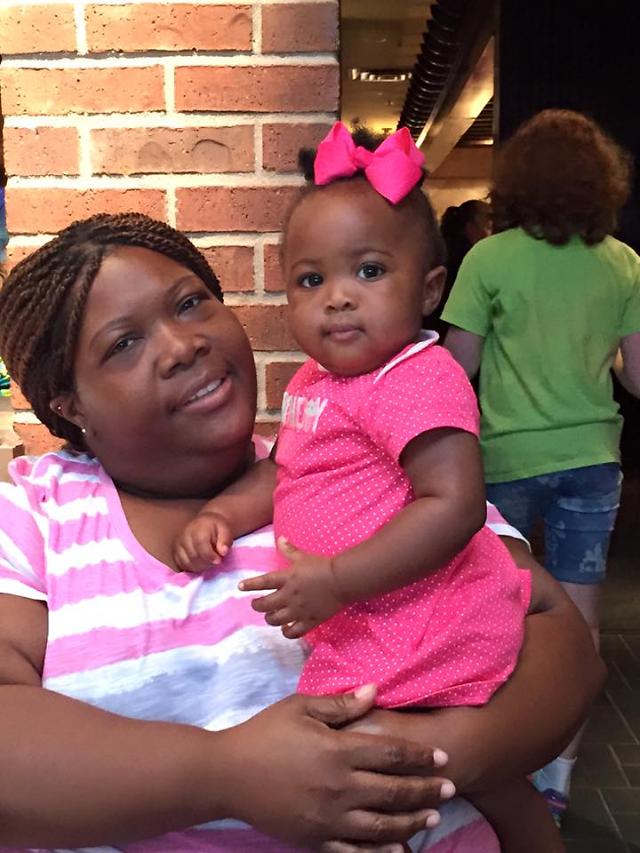 
Hurricane Harvey left devastating scars in Texas. It has destroyed countless homes and businesses, and even took lives. Many lost their beloved family members, including a police officer who was heading to work to partake in the rescue operation. Many people joined hands during this hard time to save as many lives as possible.

Many heart-wrenching stories have made headlines including a story of a heroic mother who drowned in her effort to save her daughter. On Tuesday, Collette Sulcer, a 41-year-old mother from Beaumont, Texas, left her home in her car with her three-year-old daughter Jordyn. Sulcer pulled into a nearby parking lot but her vehicle got stuck in high water.

The desperate mother abandoned her car and tried to flee the area carrying her daughter. However, she was swept off her feet by the fast current and "was swept into the canal", according to the official statement of Beaumont Police Department. A police spokesperson said, "Two Beaumont Police Officers and two Beaumont Fire Rescue divers in a Zodiac boat spotted the mother floating with the small child. The child was holding onto her mother."

It was apparent the loving mother did all she can to keep her baby's head above the water, costing her own life in the process.

A rescue team in the area found Sulcer's body floating with her daughter around 3:30 pm. The team pulled both of them into the rescue boat and performed CPR on the unconscious mother to no avail. Sulcer and Jordyn were transported to a nearby hospital and the mother declared deceased shortly after arrival.

Sulcer's daughter was suffering from hypothermia but was later declared to be in a stable condition. Her close relatives were notified and they were reunited with the toddler.

Jordyn told her relatives that her mother was praying before drowning. Collette Sulcer was a single mother and worked at the Medical Center of Southeast Texas.

After Tropical Storm Harvey swept through Texas and Louisiana, the death toll rose to 40 in total and still counting as people are trying to locate their missing family members. According to the weather.com, it may take weeks for the flood to subside.

Texas governor Greg Abbott warned the public that "the worst is not yet over". Harvey knocked down the chemical plants' refrigeration systems, unstabilizing the chemicals. Arkema chemical plant had an explosion on Thursday and another fire was reported on Friday evening.