Woman executes her sugar daddy when he breaks up with her 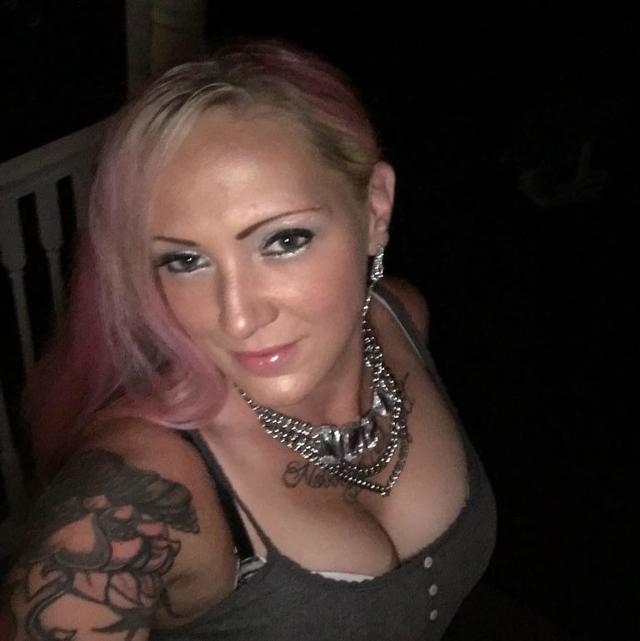 Jennifer Lynn Morrissey, a 33-year-old sugar baby, executes her sugar daddy when he breaks up with her. [Courtesy of Jennifer Morrissey / Facebook]


Jennifer Lynn Morrissey, a 33-year-old motorcycle mechanic and exotic dancer, and Michael Dennis McNew, 64-year-old executive of a pharmaceutical company AbbVie, had a mutual understanding that their relationship is transactional more so than romantic. Morrissey often introduced McNew as her "sugar daddy". 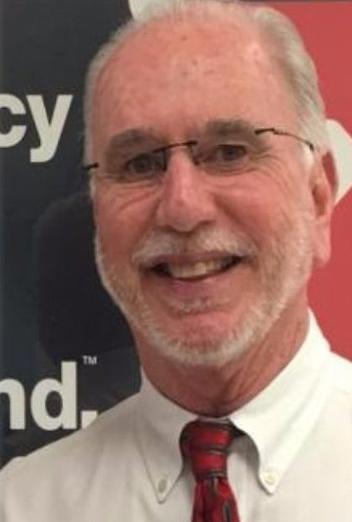 Michael McNew, a 64-year-old executive of a pharmaceutical company, was killed by his sugar baby when he broke up with her. [Courtesy of Bucks County District Attorney's Office]


They began their unusual relationship and had been living together since January 2015 in McNew's residence in Washington Crossing, Pennsylvania. McNew supported his sugar baby financially and showered her with gifts. Morrissey in return gladly became his arm candy. Things seem to work out between them.

However, the sweet moments did not last long. The sugar baby threatened McNew that she would turn him over to the FBI on August 6. Angered McNew told Morrissey she was no longer welcome in his house and he was going to put her belongings in the storage for her to pick up.

Morrissey did not take the breakup well. The texts obtained by the court revealed the sugar baby threatening McNew, "Get the gun ready cause I'm coming. I already told you that I'll be there tonight... guess your just gonna have to shoot me." She later added, "You have a choice: touch my stuff and I cut your throat."

McNew told her he would "defend" himself if she came over.

On August 8, 2015, McNew's deceased body was discovered by local authorities. He died from a single gunshot wound to his head. Morrissey allegedly did not call 911 and had his new boyfriend urinate on her hand to remove gunpowder residue. 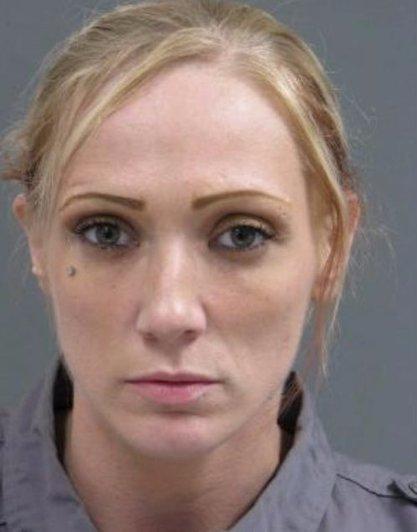 
A new detail over the killing emerged during a preliminary hearing on Monday. Morrissey's defense attorney, Phillip Steinberg, claimed that his client "came to her home to retrieve some belongings and struggled over a firearm and Mr. McNew, unfortunately, was shot and killed."

However, the prosecutors countered that Morrissey knew what she was doing when she executed her sugar daddy. Instead of calling for help, she staged his home to look like a burglary gone wrong. She buried his laptop and cell phone in her new boyfriend's backyard.

Morrissey initially tried to dump all charges on her new boyfriend, Charles Kulow, a 55-year-old man. He was later cleared of all charges. She then changed her story.

Jennifer Morrissey is due back in court on December 8.