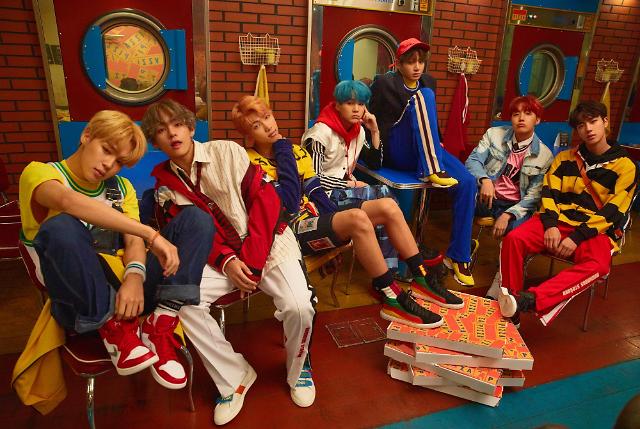 
SEOUL -- Netmarble, a top game maker in South Korea, has acquired a 25.71 percent stake in Big Hit Entertainment to become the second largest shareholder of the management agency of boy group BTS.

Netmarble said in a regulatory filing on Wednesday that the purchase of shares worth 201.4 billion won (191.8 million US dollars) was aimed at expanding business synergies between the two companies. The investment accounts for 4.51 percent of Netmarble's capital.

"With an investor who has financial and strategic perspectives, our operation has become more stable," Big Hit said in a statement.

Helped the global success of BTS, Big Hit's net profit jumped 173 percent on-year to 24.5 billion won in 2017. It was the company's biggest annual gain since Bang Si-hyuk set up his label in 2005. The two Bangs are related.