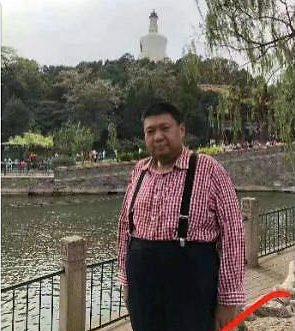 SEOUL -- The only grandson of Chinese Communist Party leader Mao Zedong is alive, a friend in Beijing said, denying unconfirmed news reports that he was among those killed in a tourist bus crash in North Korea last month.

Reports are circulating in South Korea and China that those killed in the crash may have included Major General Mao Xinyu, 48, a grandson of Mao Zedong who ruled China from 1949, when Kuomintang leader Chiang Kai-shek fled to Taiwan, until his death in 1976.

However, one of Mao Xinyu's friends in Beijing told Aju News that the grandson of Mao Zedong was still alive because he did not visit North Korea last month.

Beijing and Pyongyang have not disclosed details of the accident. Many of the Chinese victims were known to be descendants of Chinese veterans who fought alongside North Korean during the 1950-53 Korean War.

Mao Xinyu is the only son of Mao Anqing, the last surviving son of Mao Zedong. Mao Anqing died in 2007. Mao Anying, the eldest son of Mao Zedong, was killed in action by an air strike during the Korean War and he has been buried at a cemetery for Chinese veterans in North Korea.

The traffic accident attracted international attention as North Korean leader Kim Jong-un visited two Chinese survivors in hospital in a rare action as the North's leader. Kim also led an operation to transport the bodies of Chinese tourists aboard a special train at a railway station in Pyongyang and sent condolences and compensation to Beijing.