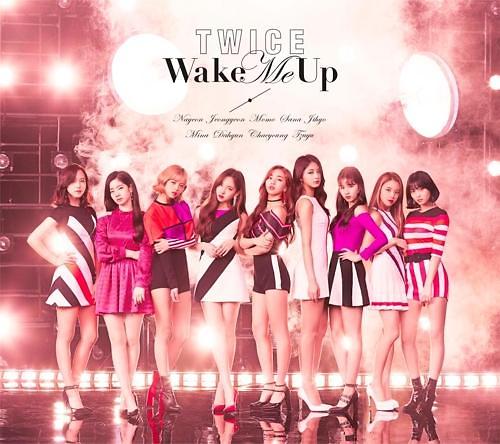 
SEOUL -- Girl band TWICE will sing a remake of "I Want You Back", a 1969 song originally sung by American family music group Jacksons, as part of an original soundtrack (OST) for a Japanese film, the group's agency said.

JYP Entertainment said in a statement on Wednesday that TWICE will sing the remake of the popular song for Japanese film "Sensei Kunshu" to be screened in Japan in August. This is the first time that the nine-member group has been involved in the production of an OST.

"At the start, we felt burdened by the fact that we will be singing a remake of the Jacksons' popular song," TWICE members were quoted as saying in the statement. "However, we carried on with the remake with a mind of creating a bright and fun song."

The Jacksons, a family music group which debuted by the name of Jackson 5 in 1964, had Michael Jackson as one of its members. He was the eighth child of the family. "I Want You Back" was released in 1969 and became the No.1 hit for the band.  TWICE debuted in 2015 and is popular at home and in Asian countries.