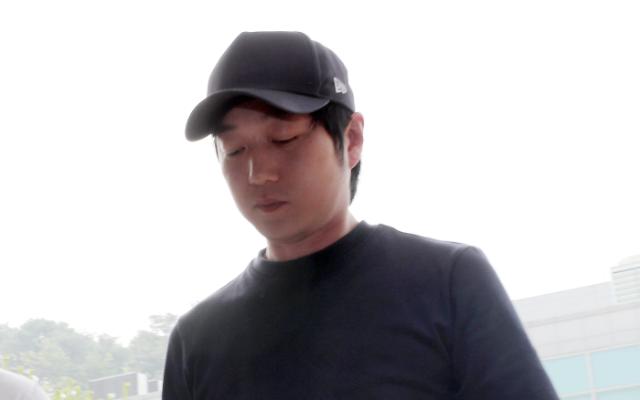 Police in the southern city of Suwon said they have applied for a court-issued warrant to arrest Cho Jae-beom on charges of beating one male and three female skaters between 2011 and January 2018, including Shim Suk-hee, an Olympic gold medalist.

With this year's Winter Olympics just two weeks away in the eastern ski resort of Pyeongchang, the Korea Skating Union (KSU) expelled Cho permanently for beating Shim at a training camp. Shim boycotted a training program in protest but returned two days later.

In a post-Olympic probe, the sports ministry found that Cho's assault was more serious than reported. Last month, Chinese media reported that Cho joined the Chinese national short track team, but he returned home this month to face a police interrogation on Monday.