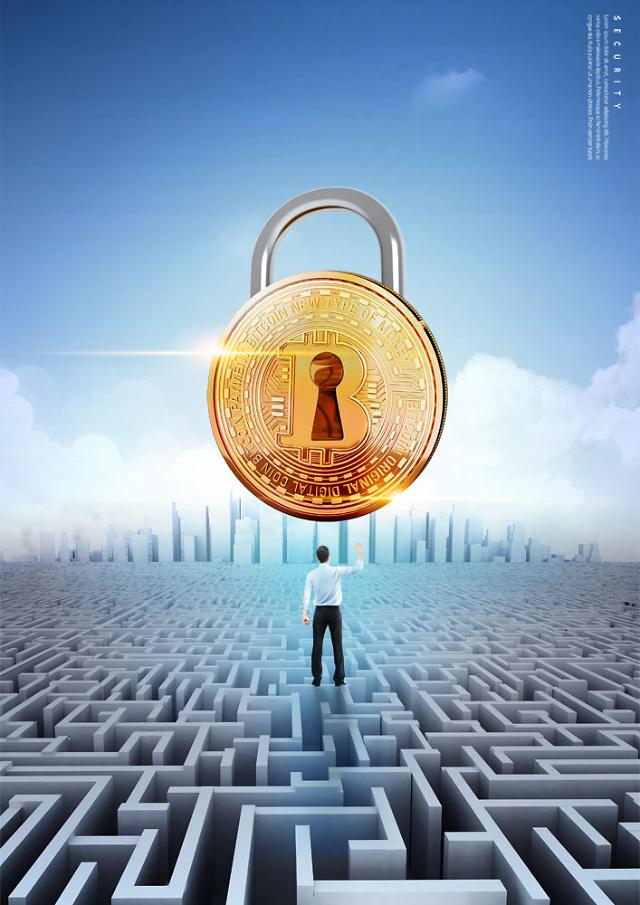 The blockchain is a decentralized service which shares replicated and synchronized data geographically spread across multiple servers or personal computers operated by individuals, countries or organizations. Each virtual ledger works as a verification tool, making it almost impossible to hack or manipulate.

KT said Tuesday that its Network Blockchain would be utilized in the verification of personal information and energy management. The company plans to increase the number of transactions made per second (TPS) to 100,000 by 2019 from the current 2,500 by using its super-fast internet connection.

KT said the new blockchain system would be applied to other services such as global epidemic control management, health care and the development of technologies related to the Fourth Industrial Revolution like artificial intelligence and big data.