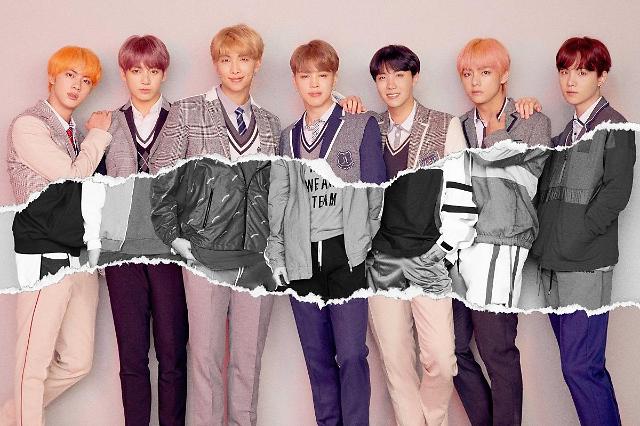 
SEOUL -- BTS took an adventurous move with "IDOL", an experimental song that amalgamated African dance music with traditional Korean elements, to mesmerize global fans, as the K-pop band embarked on a world tour through next February to wrap up the Love Yourself album series that began in 2016.

IDOL, the title song of "LOVE YOURSELF: Answer", released on August 24, dominated music charts in South Korea and other countries, including the U.S. iTunes Top Songs chart. Its music video also became the most watched video in 24 hours on YouTube.

BTS extracted elements such as the style of singing, dancing and gigs from traditional folk music and infused it with strong beats of African music to create the title song. Members described the mixture of different cultures as accidental. "Actually, it was a coincidence that Korean elements were involved," said group leader RM, who learned Pansori, a traditional Korean genre of musical storytelling, in his childhood.

"We did not want to show something Korean because BTS has done well," Suga told reporters, adding the group picked the concept after trying many different things to create a festival atmosphere depicted at the end of IDOL's music video. "The last scene of the music video shows the festival atmosphere that people from all over the world gather together regardless of race and gender."


The new music video contains a mixture of brilliant colors and explosive dance moves. "The choreography of IDOL is a combination of traditional Korean dance moves and South African Gwara Gwara dance. It's easy to cover so please enjoy it as if you are at a festival," J-HOPE said.

With its new album, BTS closed the lid on the LOVE YOURSELF series. Through three albums, the group shared the idea of self-love and sympathy and talked about emotions people feel every day such as youth, love and breakup.

"After thinking about various topics such as youth, love for ourselves and farewell, we wanted to say 'Let's enjoy this short moment' because the life depends on our mind," RM said, adding the group agreed to wrap up the series with a festival.

As members hoped, fans are celebrating the release of BTS' new album like a festival. The music video for "IDOL" garnered more than 56.6 million views on YouTube in 24 hours of its release, breaking American singer-songwriter Taylor Swift's record. The album also took the top spot on the U.S. iTunes Top Albums chart. 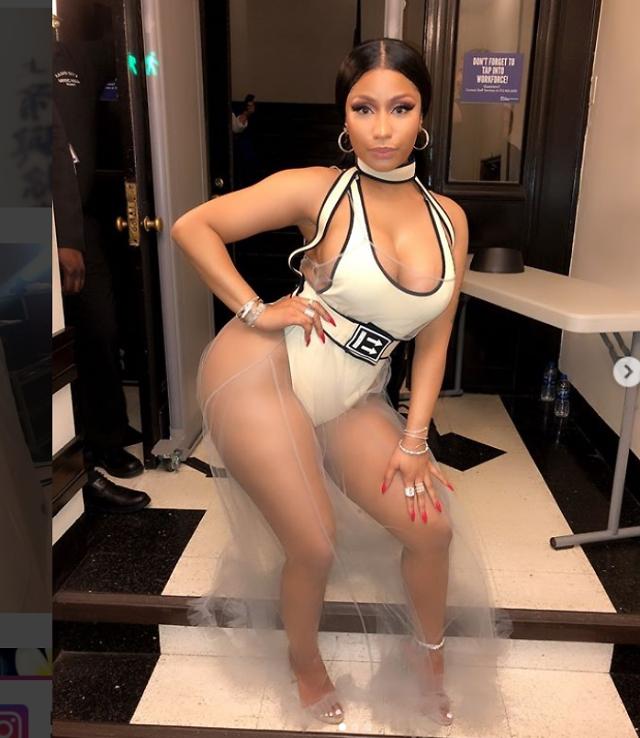 
In the digital album version of "LOVE YOURSELF: Answer", BTS presented a special version of "IDOL" featuring popular American rapper Nicki Minaj. "I am proud to have worked with an artist who I have enjoyed listening to since I was very young," J-HOPE said.

There are a lot of artists who are willing to work with BTS. However, Suga said his colleagues would prioritize music above all and they have no intention to become famous simply through collaboration with famous artists. "We will work with anyone if the artist's style matches our music." 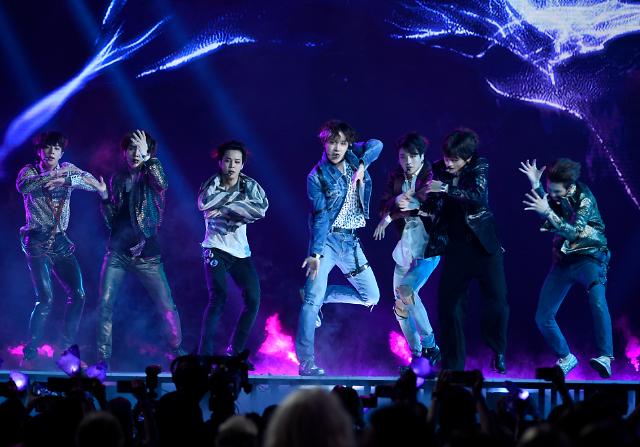 
BTS, which debuted in 2013, has built up its popularity through social media by communicating with fans. However, BTS insisted social media was not the main reason for success. Suga said BTS has focused on music, performance and messages.

"It's because of consistency in the end. When we were in our teens, the best story we could do was about grow-up. When members were in their 20s, they sang about youth. That was the initiator," RM said, adding fans now can distinguish between sincerity and something untrue.

After meeting some 90,000 fans at the Seoul concert, the group would tour 16 cities for a total of 33 concerts to meet about 790,000 fans of ARMY, the group's international fan club. "I have always believed that we would be able to fulfill our dreams if we try our best to take one step after another," said Jeongkook.