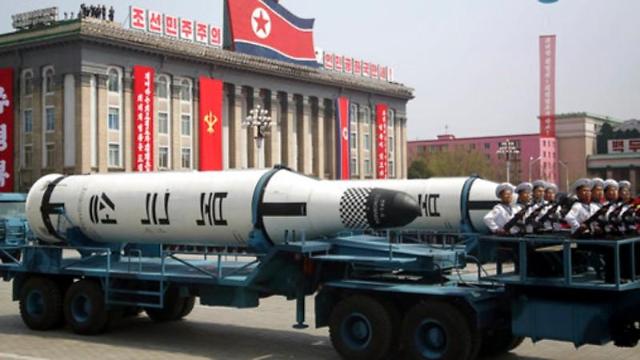 
SEOUL -- No additional activity has been observed for almost two months since August 3 to dismantle key facilities in North Korea's space center that played an important role in the development of intercontinental ballistic missile (ICBM) technologies, 38 North, the website of a U.S. research institute, said, based on satellite imagery.

At the vertical engine test stand, significant dismantlement activity took place from July to early August, but imagery from September 27 showed no progress has been made since August 3, 38 North said, adding the launch pad used for three satellite launches has remained in the same condition.

The lack of activity could be "for a number of reasons" and should not be interpreted as meaning that Pyongyang will not follow through on its pledge, the website said, speculating that North Korea may be waiting for a visit of international observers or for the results of talks with U.S. State State Mike Pompeo.

"The most important, and most easily verified, action at the vertical engine test stand would be to demolish its foundation, a substantial piece of structural engineering that would be difficult to reconstitute and easy to observe by satellite," it said.

Dismantlement of the gantry tower for satellite launch vehicles would "effectively" signal that Pyongyang is discontinuing what has been an active space program for over a decade, 38 North said.