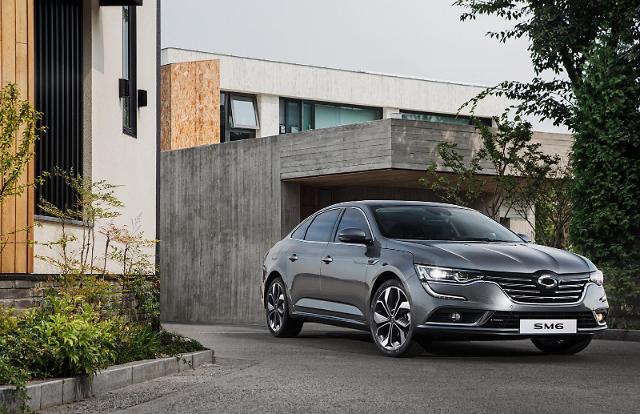 
SEOUL -- French auto giant Renault will open its first test drive center in Asia this week in the southeastern city of Daegu. It would be used to check the reliability of new global models and develop technologies related to autonomous driving, electric cars and driver assistance systems.

An opening ceremony will be held on Friday at the center in Daegu, some 210 kilometers (130 miles) southeast of Seoul. The center simulated diverse types of roads and traffic laws. Since construction was completed in March, Renault has checked test roads to see if they satisfied its criteria.

At the center, Renault Samsung Motors, the South Korean affiliate of the French auto group, can independently test new vehicles without going to a research center in France. It would play a crucial role in the trilateral alliance involving Renault, Nissan and its South Korean unit.