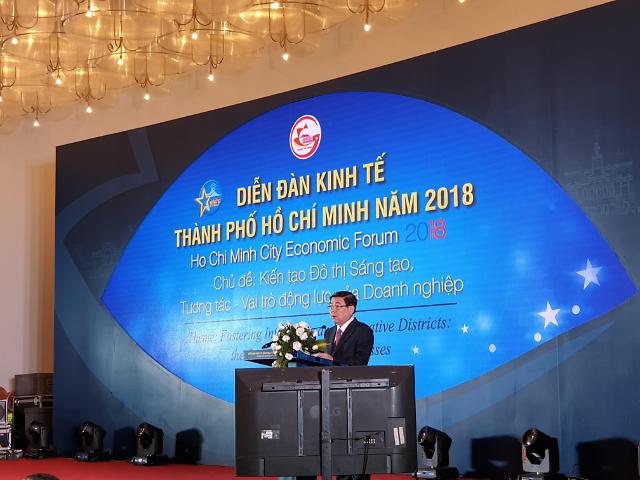 
Ho Chi Minh City -- Experts have gathered in Ho Chi Minh City to discuss the importance of the Fourth Industrial Revolution technologies in the economic growth and the development of a smart city.

As part of its project to upgrade old cities into smart innovative cities and create new smart town areas, the Vietnamese government is preparing regulations and infrastructures for test operations. The government estimates tens of smart cities to be set up across the country by 2020. 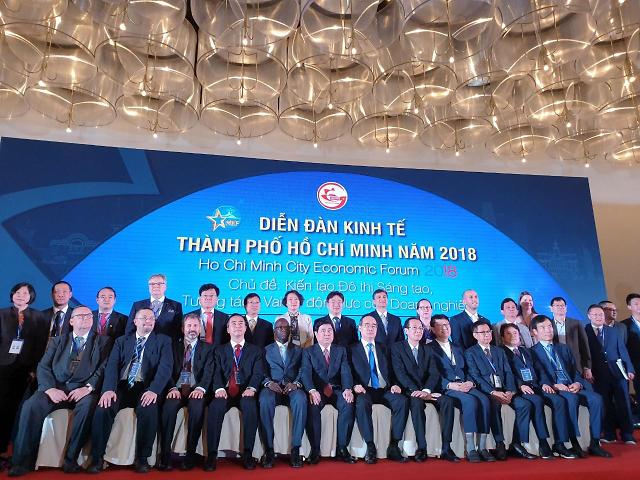 
The Ho Chi Minh City People's Committee chairman pointed out that Fourth Industrial Revolution technologies are vital to the innovative development of a smart city as well as maintaining a sustainable growth. Than Phong said that the forum was set up to find the best way to develop the city. He also promised to work on the innovative development of the city reflecting the voices of scholars, investors and companies.

In 2017, Ho Chi Minh City has kicked off a project to upgrade its urban areas into a smart city by 2025. Once the project is finished, Thanh Phong was confident that Vietnam's second-largest city will change into an innovative city with a strong, sustainable economic growth. 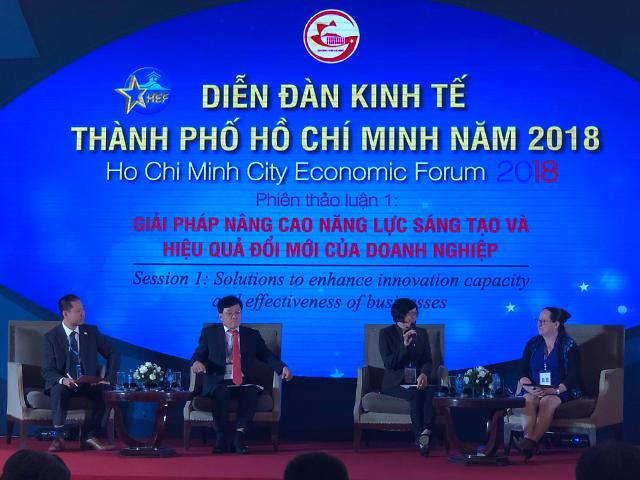 
Vice chairman of SM Group and CEO of Samhwan Lee Kye-yon and Aju News Corporation chairman Kwak Young-kil have attended the forum while hundreds of scholars and business leaders from other countries took part as keynote speakers and audience. SM Samhwan is a subsidiary of SM Group.