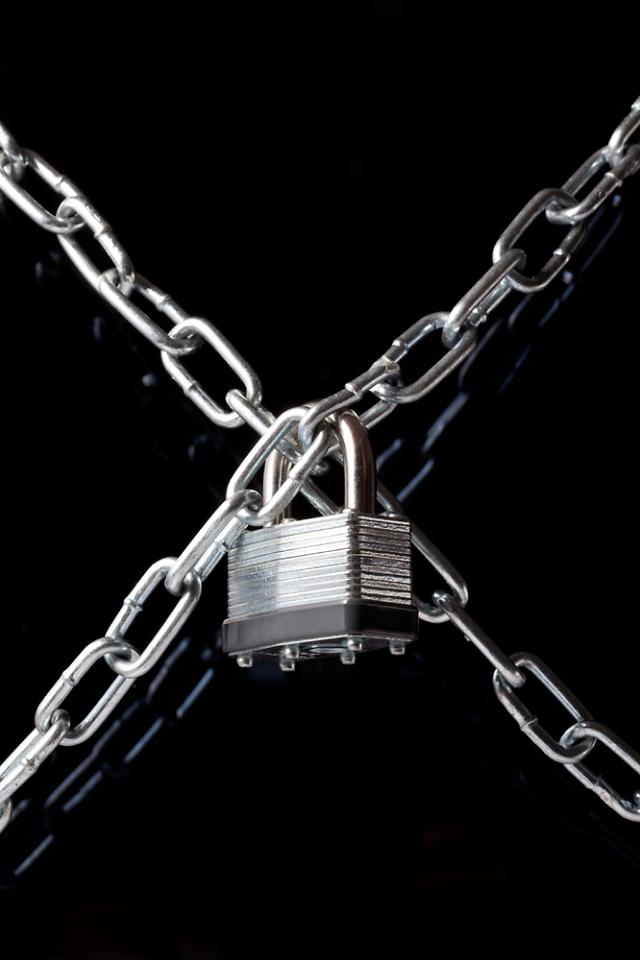 
SEOUL --  Public worries about state censorship grew in South Korea after an internet watchdog introduced a new filtering system to block access to illegal or harmful websites which were suspected of providing adult contents including revenge pornography.

Previously, similar action has been taken to stop people from visiting websites containing harmful contents, but it could be bypassed using simple tricks. This time, the watchdog used SNI that completely blocks access to domain name servers (DNS), which is basically a web address, sparking a volley of protests.

The crackdown affected 895 websites, with online communities locked in chaotic debate over its legality. A public petition posted on the presidential website on February 11 expressed worries that the watchdog's move could trigger indiscriminate internet censorship. However, the petitioner agreed that the distribution of revenge pornography and other materials with copyrights should be stopped.

The petition has been supported by about 140,000 people as of Wednesday afternoon. At issue is internet censorship as experts worry that the government can legally monitor online activities.

"Now you claim to block only illegal contents websites and adult websites, but I would like to ask if you are sure that you won't block any other websites?" the petitioner asked, arguing that such restrictive actions are not effective because people will eventually find a way to bypass regulations.

"I think South Korea is following the footsteps of China's internet censorship," the petitioner pointed out, adding that censorship could increase sex-related crimes.

"I think it's like burning down a whole barn because of a few fleas," said Jung Gu-seong, a 32-year-old businesswoman. She said the government should do its job properly and block harmful contents by using reasonable methods.