Edge-based AR experiences to be showcased at MWC in Spain 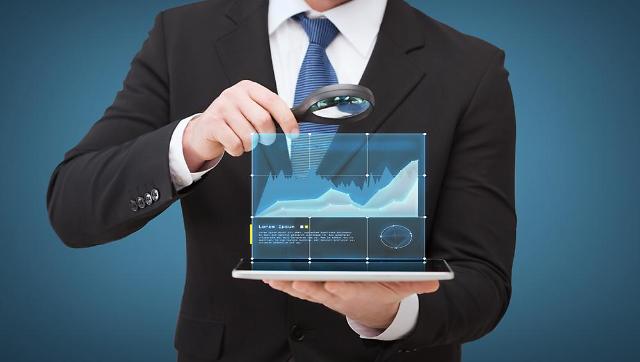 The demonstration at SK Telecom's booth will show how the mobile edge supports performance-intense computer vision algorithms responsible for spatial mapping and positional tracking, MobiledgeX, founded by Deutsche Telekom, said in a statement. Mobile edge computing technologies, which can reduce data transfer time, are useful for autonomous driving and other 5G-related services.

The demonstration is with 1000 realities, an AR company, MobiledgeX said, adding the software helps industrial workers perform their day-to-day tasks by delivering relevant data depending on where they are and what they are looking at.

SKT and MobiledgeX have collaborated to enable a new generation of connected devices, content, and experiences. "In the 5G era, Mobile Edge Computing will be a key technology for next-generation industries including realistic media and autonomous driving," Park Jong-kwan, who heads SKT's 5GX Labs, was quoted as saying.

The 1000 realities application is already operational on Deutsche Telekom’s Network edge and was seamlessly integrated into SK Telecom’s network. "The ability to show the strength and value of operator collaboration by rapidly deploying next-generation applications globally is very important as we build the global community in the new edge and 5G services space," said MobiledgeX chief commercial officer Eric Braun.