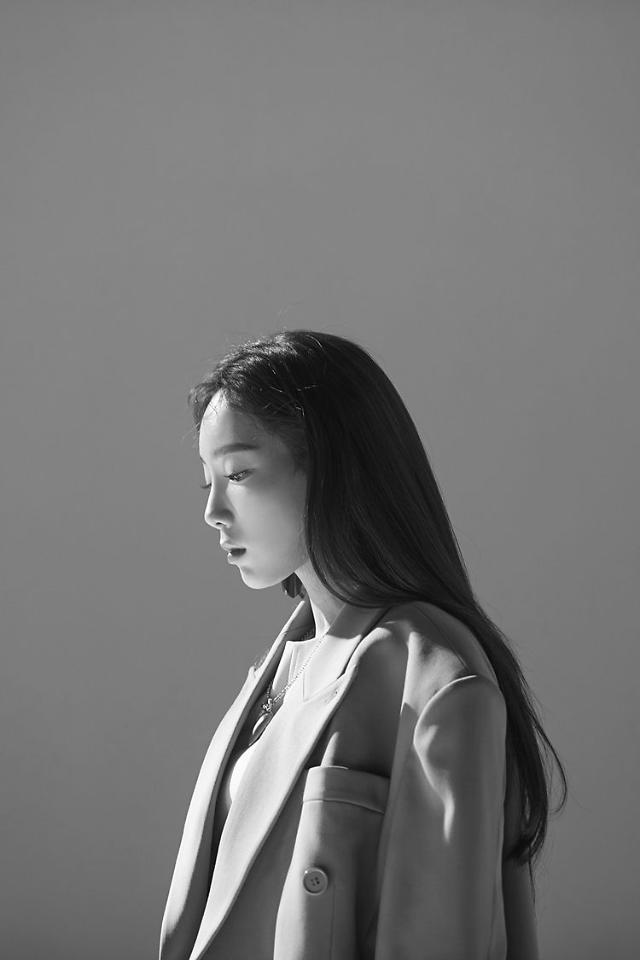 
SEOUL -- Girls' Generation member Taeyeon will appear in the third season on "Begin Again", a TV travel and music program, with popular singers including Lee Juck and Paul Kim.

South Korean broadcaster JTBC said in a statement on Wednesday that the 30-year-old Girls' Generation member will join a team of five artists to go on an overseas busking trip. Other members are singer-songwriter Lee Juck, singer-songwriter Paul Kim, singer-guitarist Jukjae and Kim Hyun-woo, a keyboardist from South Korean rock band DickPunks.

According to JTBC, the third season of Begin Again will feature two teams of artists and the second team, which is scheduled to be announced later, will be consisted of members who practice different styles of music from the first team.