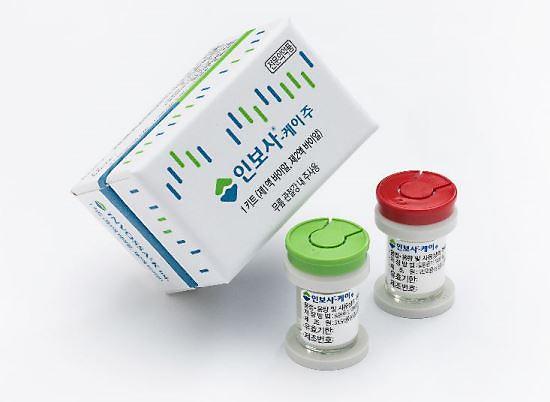 SEOUL -- Prosecutors raided the offices of Kolon Life Science and its subsidiary to secure evidence in a criminal probe into complaints by South Korea's state public health watchdog that the bio company is suspected of covering up a research mistake related to Invossa, the world's first cell-mediated gene therapy for degenerative arthritis.

The prosecutors' office in Seoul said Monday that investigators were sent to the offices of Kolon Life Science and its U.S. subsidiary, Kolon TissueGene. "A search and seizure was conducted because we thought it was urgent to secure evidence regarding the development of Invossa," a prosecution official said.

The Ministry of Food and Drug Safety revoked the license for Invossa on May 28, accusing Kolon Life Science, the biotech arm of South Korea's Kolon Group, of submitting false data about the research of Invossa to win state approval in July 2017. The company argued that there was no cover-up or fabrication of research data

Invossa has been administered to more than 3,500 people for 11 years at home, but Kolong Life officials claimed to have discovered no serious side effects.