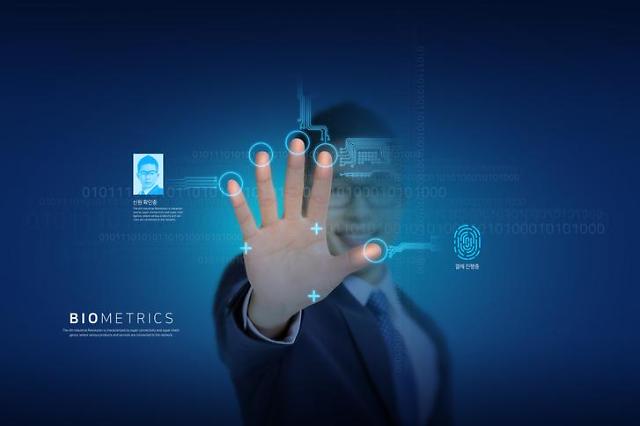 SEOUL -- South Korean airports will allow passengers to use palm vein biometrics to authenticate their identity in order to simplify complex boarding procedures.

The Korea Financial Telecommunications and Clearings Institute, (KFTC) a state financial transaction authority, said in a statement on Thursday that it signed a memorandum of understanding with Korea Airports Corporation (KAC), the operator of airports, to share and utilize biometrics data in 14 airports. The utilization of palm vein biometrics will begin in January next year.

KFTC said that by sharing infrastructure with KAC, the boarding process at airports will be simplified to improve the convenience of passengers and the efficiency of airport operation. When palm vein authentication is fully adopted, passengers can use automated teller machines (ATMs) or pay for food at airports just with their biometric authentication.

In November last year, 14 domestic airports began testing fingerprint and palm vein scanners. Passengers are needed to register their biometrics before use.

Biometrics including fingerprints and palm veins are widely used by shops and banking services in South Korea, a country with thriving digital payment and authentication markets. A smart convenience store manned by a robot opened inside a 123-story high rise landmark tower in southeastern Seoul in August 2018. The customers of the unmanned store used pre-registered palm vein patterns to pay.