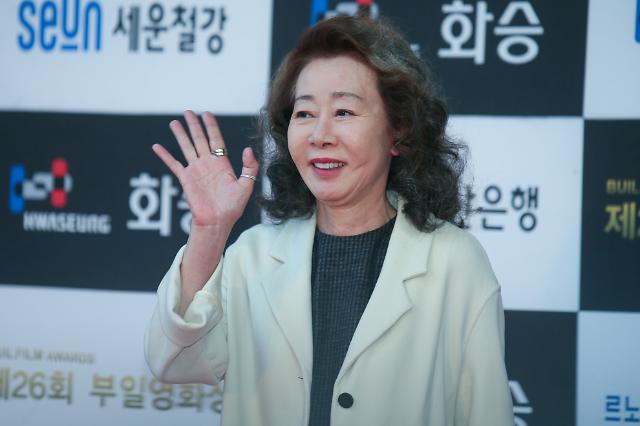 Minari depicts a story about a South Korean family migrating to a farm in Arkansas in the 1980s. Yeun, 35, will take the role of a Korean father. According to Variety, an American entertainment media, Yeun will start shooting next week. 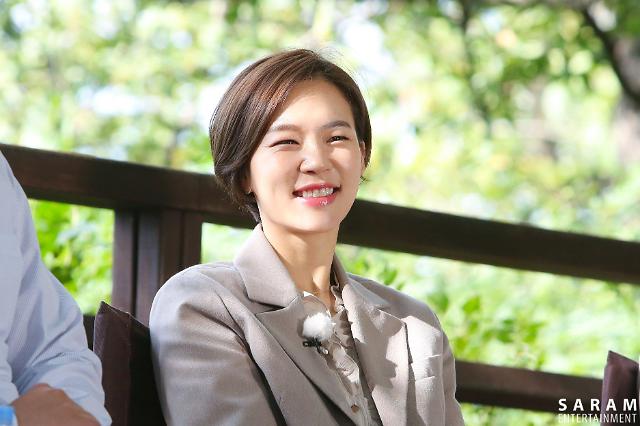 Youn Yuh-jung, 72, is a veteran actress who debuted in a TV drama in 1966. She is an iconic figure in South Korea's acting scene for playing  a wide range of characters from a fastidious mother to the charismatic wife of a conglomerate owner. She has appeared in some 70 films and TV dramas.

Han Ye-ri, 34, was a traditional dancer who debuted in 2005 by appearing in a domestic independent film titled "Apple". Since then, she has appeared in various TV dramas and films such as the 2014 film, "Kundo: Age of the Rampant", and the 2016 TV drama, "Six Flying Dragons".