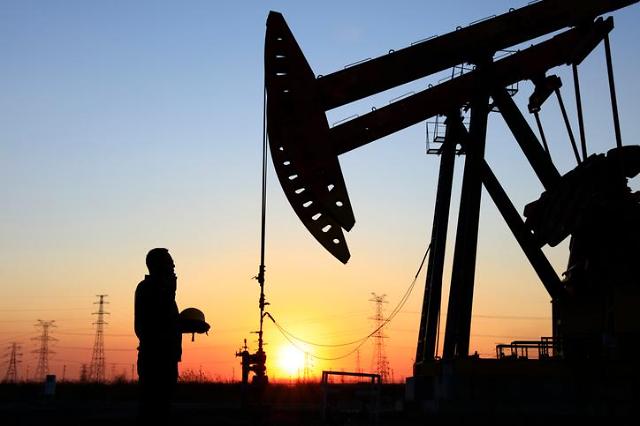 SEOUL -- GS Engineering & Construction, a builder in South Korea, will participate as an equity investor in a $1.4 billion project to build to a petrochemical complex with an annual production capacity of 450,000 tonnes in Ceyhan in southern Turkey.

GS E&C said Tuesday that it has signed a contract in Istanbul to acquire a 49 percent stake in CSEY, a subsidiary of Turkish conglomerate Ronesans Holding, which has partnered with Algerian national energy company Sonatrach to develop a polypropylene production plant in Ceyhan. The facility would become fully operational in 2023.

At the same time, GS E&C signed separate deals to participate in the project as a front-end engineering design (FEED) contractor and to secure the status of an engineering, procurement and construction (EPC) contractor in the future.