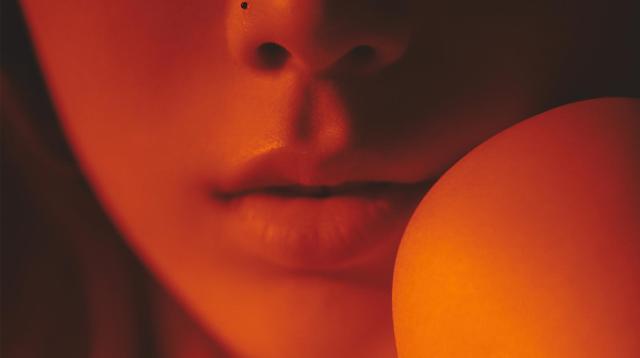 
SEOUL -- Taeyeon, a member of K-pop girl band Girls' Generation, has unveiled a teaser image hinting at her solo comeback.

SM Entertainment updated Taeyeon's web page on Thursday to reveal a moody teaser image that partially showed the singer's face and shoulder. The agency said last week that Taeyeon was preparing to make her comeback this month.

The agency did not disclose the release date of the singer's album, but Taeyeon's updated official schedule calendar showed that she would have a performance on October 18.

Taeyeon debuted in 2007 as a member of Girls' Generation, a nine-member band. This year, she has released "Four Seasons", a digital single, and her mini-album "VOICE".