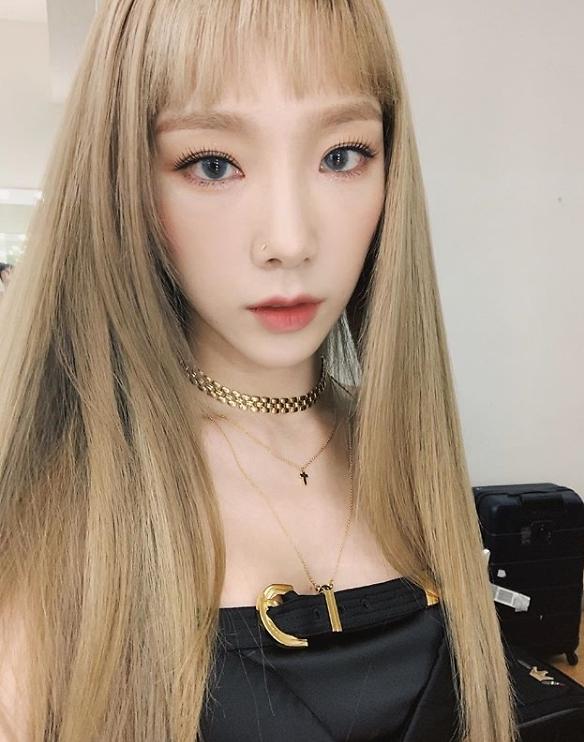 SEOUL -- Taeyeon, a Girls' Generation member, will release her second official solo album next week. The album was to be released on October 22 but it was postponed to express condolences on the death of singer-actress Sulli, who committed suicide.

According to SM Entertainment, Taeyeon's album "Purpose" will be released on October 28. It features 10 songs including the singer's hit singles "Four Seasons" and "Blue". The title song is "Spark".

Taeyeon will hold photo exhibitions comprised of concept photographs from her album. "PURPOSE: THE EXHIBIT" will be held in Seoul from October 22 until 27 and in the southern port city of Busan from October 23 until 27.

The South Korean entertainment society was shocked by Sulli's suicide on October 14. Artists including IU have suspended their album promotions for a period of mourning.