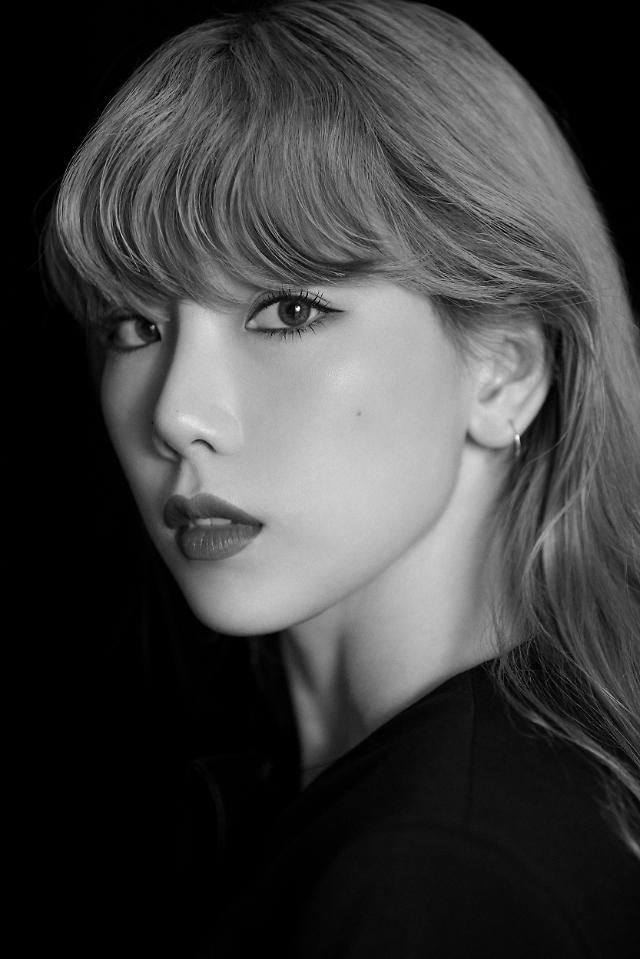 Taeyeon, who debuted in 2007 as a member of Girls' Generation, has actively pursued her career as a solo artist. The singer also honed her trait as an actress. She performed at "Midnight Sun", a musical, and also participated as a voice actress in the Korean dubbed version of Super Bad, a 2010 3D animation film.

The Girls' Generation member is currently dominating song charts of major South Korean music services such as Melon, Genie and Soribada with songs from her new album "Purpose", including the title track "Spark", released on Monday.