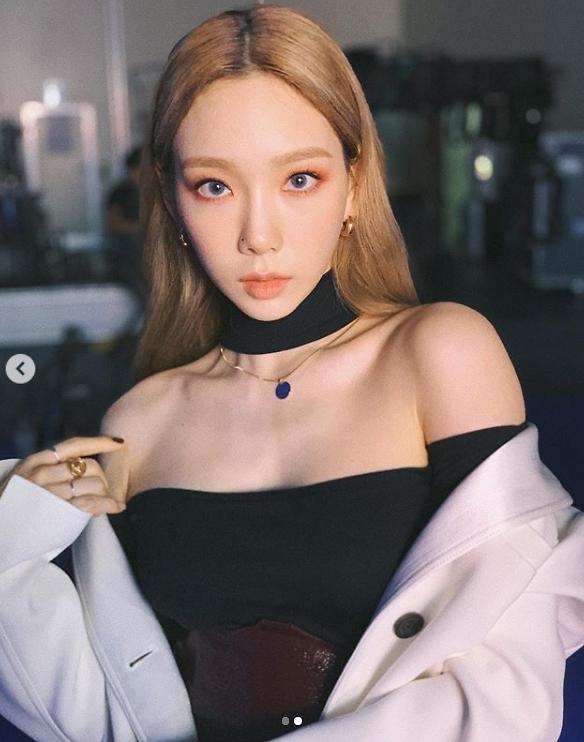 
SEOUL -- Girl band Girls' Generation member Taeyeon has made history in South Korea's music scene by becoming the first and only female solo artist to sell more than 100,000 album copies in the first week of release.

"Taeyeon sets a new record as the first and only female soloist to exceed 100,000+ copies in the 1st week in just 2 days," Hanteo Chart, a state-funded music chart company, said in a tweet written in English on Wednesday.

According to the music chart company, the 30-year-old singer sold a total of 106,452 copies of "Purpose", her new album released on October 28, during the first two days of release. Taeyeon's successful album sales record was unprecedented in the South Korean music scene where boy and girl band normally record the biggest album sales.

"Spark", the title song of album Purpose, is also maintaining its No. 1 spots on daily top song charts of major online music services such as Melon, Genie and Bugs for four consecutive days. The music video for Spark has garnered 4.1 million YouTube views in less than four days.

Taeyeon, who debuted in 2007, has actively pursued her career as a solo artist. She has released 12 single, mini and full albums.