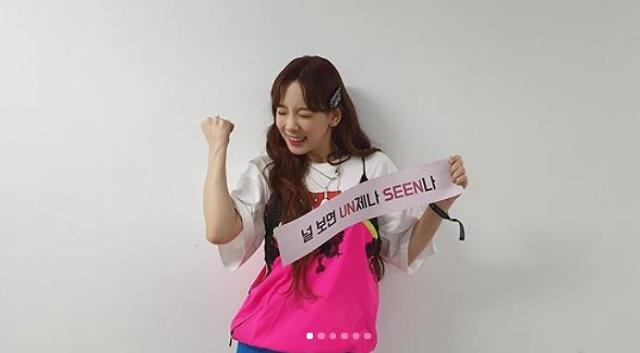 "The safety of artists, audience and staff is a priority for us and we will do our best to prevent the spread of the disease by accepting advice from authorities," Dreammaker Entertainment, the organizer of concerts by Taeyeon and NCT Dream, said in a statement.

Super Junior, a K-pop boy band, had originally planned to invite fans to "SUPER JUNIOR THE STAGE," the nine-member band's come back show on January 28, but the invitation has been canceled.