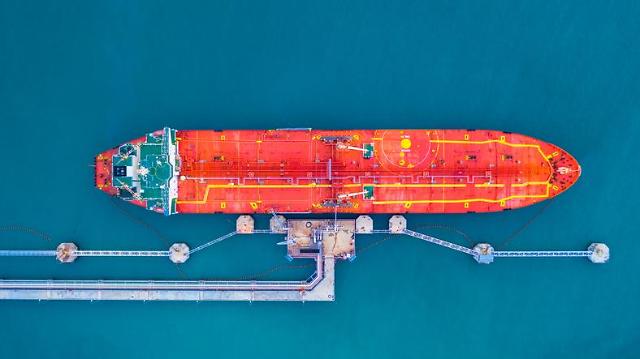 The construction of LNG-powered ships is to meet new rules imposed by a U.N. maritime safety agency. There has been the development of technologies for bunkering facilities for LNG-powered ships. Bunkering is the process of supplying fuel for ships and includes the shipboard logistics of loading fuel and distributing it among available bunker tanks.

The Ministry of Oceans and Fisheries said that a ceremony would be held on May 7 to mark the start of constructing a bunkering ship capable of supplying LNG to more than five offshore vessels on a single charge. The state-funded Korea Research Institute of Ships and Ocean Engineering will team up with Posco, a top steel group in South Korea, and five other domestic companies to build the bunkering ship, which will be put into operation in 2023.