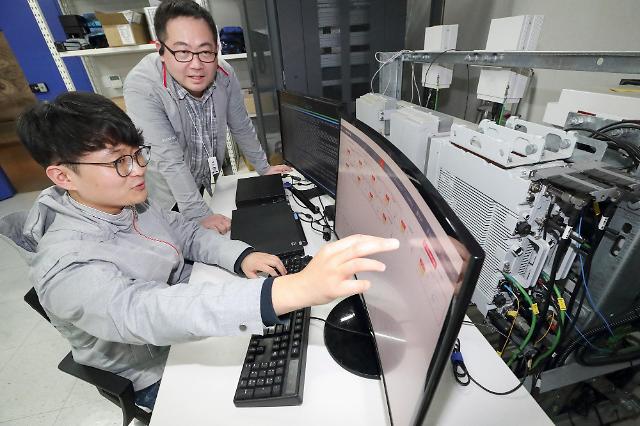 KT demonstrated the application of a self-developed quantum key distributor (QKD) system, a secure communication technology that implements quantum cryptographic components allowing two parties to create and share random secret keys, and encryptor developed by a domestic technology company to a 5G network in Gyeonggi, a province around Seoul.

Quantum encrypted data is basically a single-use asset that can only be accessed once. If someone tries to hijack the data that has been accessed, the hacker would only get information that is mangled beyond repair. However, the encryption and decryption process of the secret data may cause a data traffic bottleneck phenomenon on communication networks.

Through the field test, KT found that the commercial 5G mobile network showed no signs of additional latency or lack of speed when quantum encrypted data was shared. The QKD and encryptor used in the demonstration met international standards, KT said. KT's technology was approved by the International Telecommunications Union, a governing body for telecom technology standards, in October 2019 and May 2020.