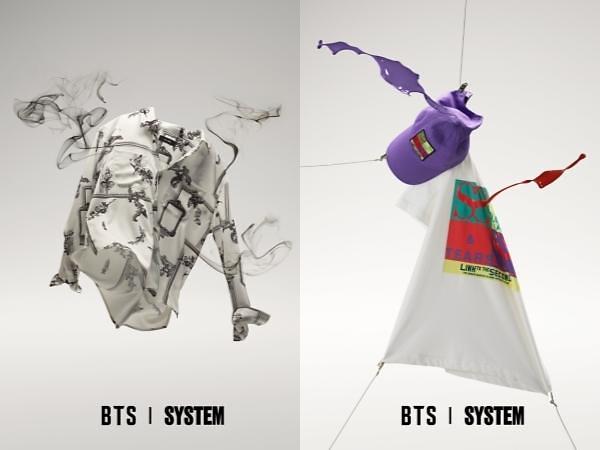 SEOUL -- K-pop band BTS has prepared collaborated products featuring symbolic images and colors from the seven-member band's hit song as a special treat for fans who were disappointed at the suspension of this year's world tour due to a coronavirus pandemic.

Handsome, the fashion subsidiary of South Korea's Hyundai department store group, said in a statement on Tuesday that the company has collaborated with BTS to create some 20 kinds of clothing and five kinds of everyday items bearing the graphic design and colors featured in BTS' 2016 international hit song "Blood Sweat & Tears."

"Starting with this project, we will promote the excellence of K-fashion to the global fashion market through various content," a Handsome official was quoted as saying.

ARMY, the international fan club of BTS, would be the first to be treated with Handsome's special BTS products, which will be put on the online shelves of WeVerse, BTS' official online community app, on May 14. BTS, which had planned to start its world tour in Seoul in February, has called off its entire schedule to ensure the health and safety of artists and fans.

For ordinary fans, they are available on the online store of the special website for the BTS-Handsome collaboration on May 18. Handsome will sell them at Hyundai Department Store's 32 offline outlets on May 27.