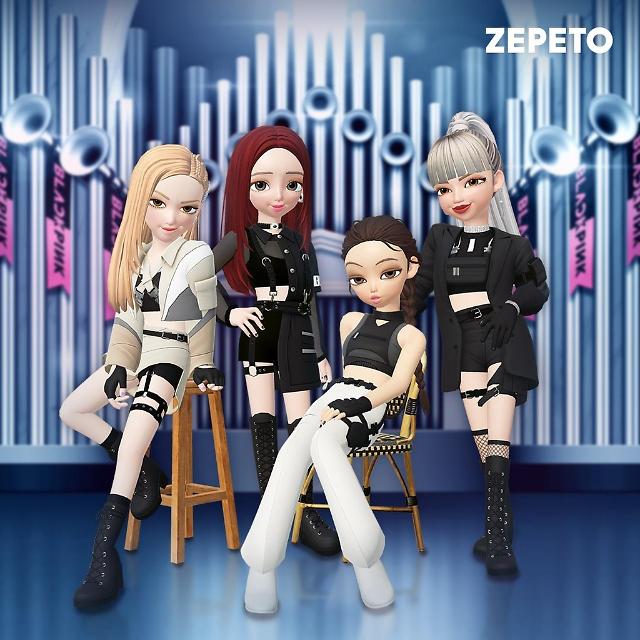 Naver Z, the operator of ZEPETO, said in a statement on Tuesday that the company has released 3D models of BLACKPINK members through a 3D character creation studio app. Users can take selfies with BLACKPINK members using augmented reality (AR) technology.

ZEPETO is a smartphone app that allows users to create 3D avatar characters and interact with other users using smartphone cameras. The app offers a variety of clothing and accessories for decoration.

BLACKPINK's agency YG Entertainment said that the four-member band will pre-release "How You Like That," a single song, on June 26.