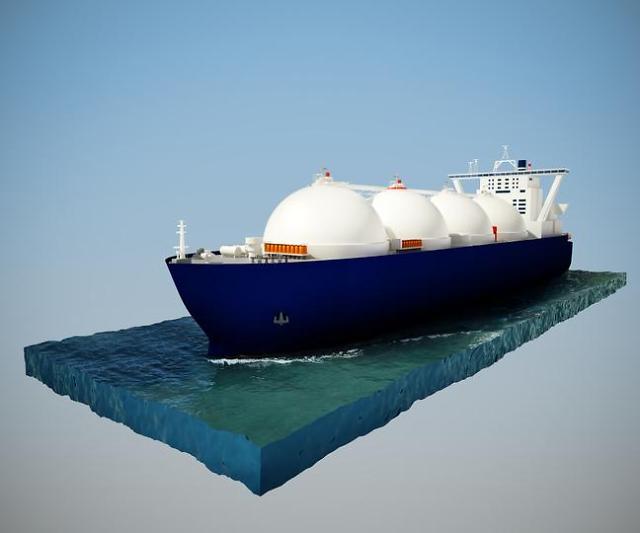 SEOUL -- South Korea's state-run gas company agreed to set up a joint venture with five domestic companies for liquefied natural gas (LNG) bunkering, which is the supplying of fuel for use by ships and includes the shipboard logistics of loading fuel and distributing it among available bunker tanks.

Korea Gas Corp. (KOGAS) said a committee would be formed with Busan Port Authority, Posco International, S-Oil, Daewoo Logistics and Hyundai Glovis to promote the establishment of an LNG bunkering joint venture. By 2030, KOGAS plans to sell 1.36 million tons of LNG for ships and reduce 8,315 tons of sulfur oxides and 2,557 tons of fine dust.

"The establishment of the LNG bunkering joint venture will not only preemptively respond to tightened maritime environment regulations around the world, but also provide a good opportunity for LNG to become a fuel for maritime transportation in South Korea, a traditional shipbuilding and shipping powerhouse," KOGAS CEO Chae Hee-bong said in a statement.

KOGAS operates LNG regasification terminals and natural gas pipelines in South Korea. In line with a government campaign to increase the use of renewable energy, the company has promised to build bunkering facilities for LNG-powered ships and expand LNG charging stations in ports and cargo terminals. LNG is a proven commercial solution to meet ever-tightening emissions requirements.