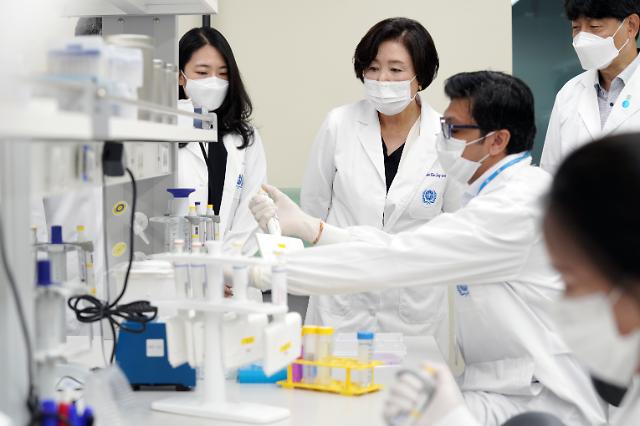 SEOUL -- A 40-year-old man became the first to participate in clinical trials for INO-4800, a COVID-19 vaccine candidate developed by a U.S. biotechnology company. Seoul National University Hospital is recruiting some 160 healthy volunteers for clinical trials until October.

"In order to develop vaccines, active participation of healthy applicants is important," said Choe Pyeong-gyun, an SNU Hospital professor of infectious disease. INO-4800 would be administered to 40 people aged 19 to 50 to verify safety. The hospital will acquire immune response data in an experiment on 120 people.