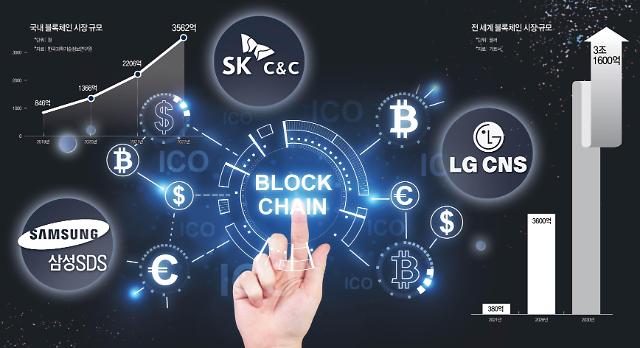 
SEOUL -- Mobile identification cards using decentralized identity (DID), a blockchain-based identification system, will be introduced by a state internet watchdog which is leading a DID consortium of banks, telecom companies and state bodies. DID is a new type of encrypted identifier that normally uses public keys to establish secure communication channels.

The Korea Internet & Security Agency (KISA) said it would Introduce a DID mobile ID card utilizing a near-frequency-communication (NFC) system and QR codes of smartphones. The mobile ID card will be introduced first at KISA's headquarters at the end of October.

KISA said employees can make internal payments such as cafeteria, along with access to their offices. Mobile ID cards would be linked to the login of KISA's internal work portal so that only employees can gan access even if their ID and password are leaked.

KISA head Kim Seok-hwan said DID is a technology optimized for securing the reliability of data in a non-contact era. The agency will improve functions next year to increase the use of DID mobile identification to public libraries or non-contact identification platforms for local organizations.

In May, LG CNS, the information technology wing of LG Group, joined hands with Evernym, a software company that develops decentralized, self-sovereign identity applications, to push for the development of ID cards using DID that will replace international driver's licenses and passports.