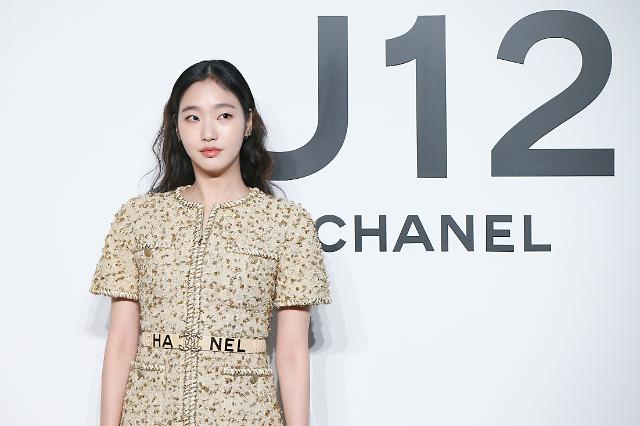 SEOUL -- Samsung Electronics will use new smartphones to create a romance film to promote ultra-high-definition 8K quantum dot LED  (QLED) technologies. The project is designed to encourage consumers to engage in the creation of high-quality video content using Samsung phones.

The South Korean tech giant said in an online press conference on September 17 that the company would produce "Untact," a new film starring popular actress Kim Go-eun and actor Kim Joo-hun. The film is to be released in October. Untact is a new term used in South Korea meaning non-contact or non-face-to-face interactions.

"The film Untact is an 8K film produced by master director Kim Jee-woon based on the 8K ecosystem led by Samsung Electronics," a Samsung official said. The film depicts a story about people living in a world where non-contact interactions have become part of life.

Samsung said Untact will be filmed in an 8K format using Galaxy S20 and Galaxy Note 20 smartphones. The film will be shot in an ultra-high-definition format optimized for big-screen QLED screens to emphasize the performance of actors in detail. An 8K screen has a resolution of 7,680 x 4,320 which is about twice as larger than that of a 4K screen. 8K was first unveiled in 2019. Currently, only very few commercial TVs support 8K resolution. However, such resolution is ideal for cinema screens that are much larger than TV screens to deliver ultra-sharp images.

Untact will hit the screens of two Seoul cinemas equipped with QLED panels. It will also be released through online channels including social media and YouTube for free.