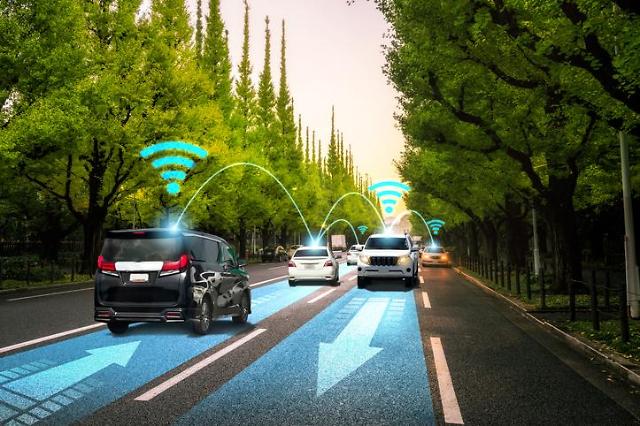 Precision maps are three-dimensional digital maps containing on-road information such as the locations of traffic lights, buildings, traffic lanes and traffic signs. Self-driving cars can navigate using the digital map even in emergency situations such as communication blackouts when there's no 4G or 5G services available.

South Korea started developing precision maps for highways in 2019 as part of a national project to speed up the commercialization of autonomous vehicle technologies. A precision map that covers about 6,000 kilometers of highway roads has been developed.

The Ministry of Land, Infrastructure and Transport said in a statement on October 4 that it will complete the development of a precision map that covers ordinary roads in urban and rural areas by 2022 through a 16 billion won ($13.7 million) project.

"The precision map will become a key part of the commercialization of autonomous driving technology that is higher than level 3," a transport ministry official was quoted as saying. A level 3 self-driving system consists of autonomous features such as lane-keeping assistant and highway driving assistant. Level 4 and 5 provide fully autonomous driving but human intervention is required in case of an emergent situation.