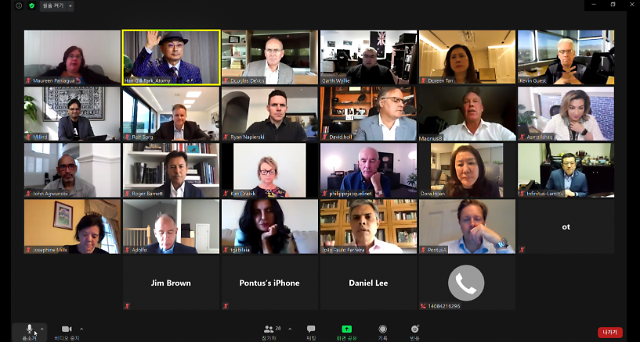 "It is important to seek different courses for businesses, especially during the current pandemic era. It is also very important for leaders to quickly make decisions," Atomy Chairman Park Han-gil told audience during his speech the CEO council meeting of the World Federation of Direct Selling Associations (WFDSA) that was held online.

Earlier this year, Atomy has introduced the concept of "On-tact" (hybrid word of "online" and "contact") through a series of live online business information session involving about 13,000 members from the world each time. At the WFDSA CEO council meeting, Chairman Park has showcased Atomy's On-tact marketing concept through a promotion video. Atomy analyzed that its On-tact form of business will become the alternative of direct selling in the future. 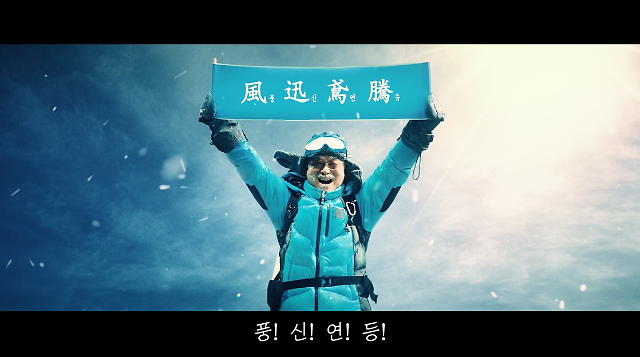 The company has been building up its know-how of On-tact direct selling for many years through the development of "Personal Platform", a membership platform that plays the role of a sales channel for individual members as well as a customer service channel. Atomy explained that through the company's On-tact business, the company's sales members can roll out their sales strategy using social media or by creating their own online shopping mall.

The performance of Atomy in 13 countries excluding South Korea has been boosted thanks to its On-tact business plan. Sales of Atomy products in 13 countries during the first six months of this year have reached 290 billion won ($249.6 million), up 35 percent from a year ago. The company expects its sales to reach 700 billion won this year.

"The non-contact trend is a new opportunity for Atomy," Atomy's U.S. office head Yoo Hyung-woo said, adding that global members will be able to experience the new world of direct selling through the company's On-tact business models.