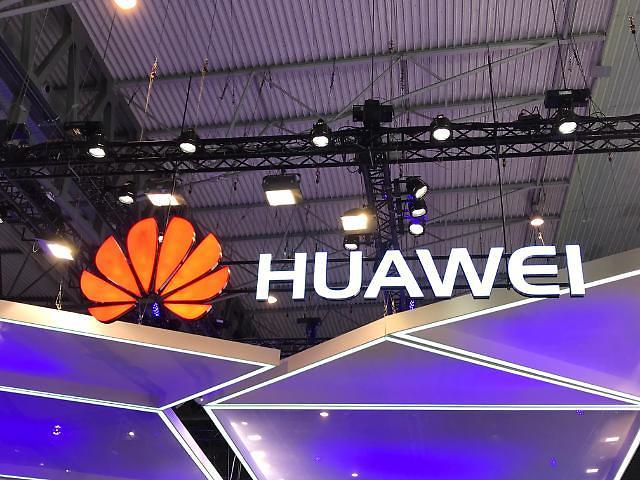 SEOUL -- Only a small number of Chinese tech companies have decided to participate in this Consumer Electronics Show, the world's largest technology exhibition, compared to the annual event held last year. China's largest smartphone maker Huawei decided not to participate.

This year's Consumer Electronics Show (CES), an annual show that was prominently held at Las Vegas, will be broadcast online from January 11 to 14 due to the global COVID-19 pandemic. Companies will release keynote speech sessions through social media including YouTube and also hold showcase events online. The audience of the show will visit virtual showrooms.

According to CES, the number of Chinese companies participating in the virtual exhibition this year is 205, down 85 percent from last year's 1,368. 560 companies from the U.S. and 338 from South Korea are participating. Huawei, China's biggest smartphone maker, decided not to participate. Industry experts speculate that diplomatic issues including the United States-China trade dispute have hindered Chinese companies from showcasing their latest technology achievements at the exhibition.

Last year, Chinese companies such as ecommerce giant Alibaba and smart device maker Xiaomi decided not to participate in CES. The trade dispute that began in July 2018 is ongoing. The U.S. government blacklisted dozens of Chinese companies including drone maker DJI Technology and Semiconductor Manufacturing International Corp. (SMIC) in December 2020.

Experts also speculate that the fact that CES being held online has affected the number of participating companies. Consumer Technology Association (CTA), the host of CES, estimated that about 150,000 audience would visit virtual showrooms operated by some 1,000 companies. About 180,000 people visited showrooms by about 4,500 companies at the CES venue in Las Vegas in 2020.