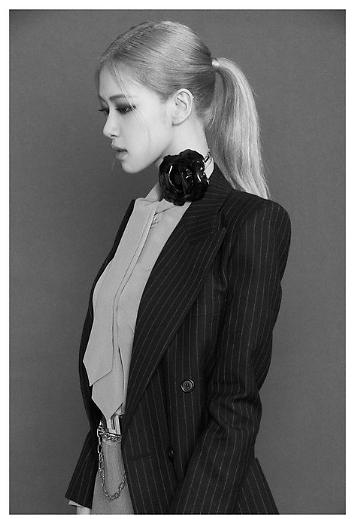 YG Entertainment said in a statement on January 25 that Rosé will unveil her solo track during "THE SHOW," an online concert to be held on January 31. The solo track was to be released after the concert but the singer insisted that she should treat fans with the new track before the release of her solo album.

"The song contains Rosé's sweet and soulful voice," YG said, adding the track will be completely differentiated from BLACKPINK songs. The release schedule will be disclosed later. YG said the music video for Rosé's solo track is currently in its post-production phase.