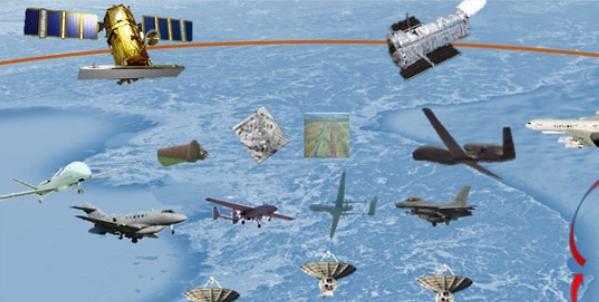 
SEOUL -- Through four years of independent research, South Korea's state defense research body claimed to have developed technology capable of tracking stealth fighters. The technology will be used for the establishment of a wide-area surveillance radar system to track fighter jets from China, Russia and other countries which have staged air operations in Northeast Asia.

In a four-year project that began in 2016, the Agency for Defense Development (ADD) has secured technology capable of detecting aircraft using a low-probability-of-intercept (LPI) radar that employs measures to avoid detection. LPI refers to stealth technology that has a very small radar reflection area and is difficult to detect with ordinary radar.

The technology requires the heightened output of radars to identify fine electromagnetic signals and a high level of receiving sensitivity to capture signals mixed in the noise. The agency said its technology will be used for the development of intelligent radar signal processing technology and futuristic radars that track hypersonic targets.

The agency said its technology will be used as the basis for a wide-area surveillance radar system to detect and track fighter jets from neighboring countries. South Korea is pushing for the deployment of an advanced long-range radar system in 2017 to scan the Korean Air Defense Identification Zone (KADIZ), a broad air defense zone claimed by Seoul.

The KADIZ radar system is aimed at replacing aging U.S. equipment. The Defense Acquisition Program Administration (DAPA) has said that demands for improved radar performance are growing due to the frequent entry of Chinese and Russian military aircraft into KADIZ.

In July 2019, South Korean jet fighters fired anti-missile flares and hundreds of warning shots to intercept a Russian A-50 AWACS aircraft for violating air space near Dokdo, a chain of islets located between the Korean peninsula and Japan. The intrusion followed a joint flight by Russian and Chinese bombers through KADIZ.