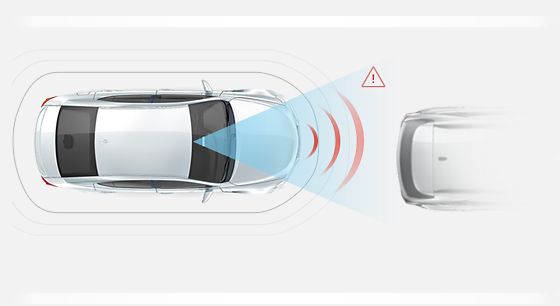 SEOUL -- Unity, a three-dimensional visual technology company based in San Francisco, joined hands with Mando, a major auto parts maker in South Korea to establish a sophisticated virtual reality environment for verifying autonomous driving technologies such as surround cameras and Lidar, which measures distance by illuminating the target with laser light.

Mando suggests that a 3D data verification method based on enhanced AI technologies is effective in testing and verifying various self-driving technologies in a VR environment, such as radar and lidar sensors which are based on techniques that detect surrounding objects and distances using electromagnetic waves and light. Surround cameras allow real-time monitoring of the entire 360-degree view around the vehicle.

Mando said in a statement on May 6 that the two companies have been working together to create virtual environments for self-driving cars using a front-facing camera since 2018. They would develop new VR environments for autonomous vehicles to boost recognition, judgment and control capabilities.

"In reality, there are limitations to verifying all autonomous driving scenarios," Mando's research and development center head Kang Hyung-jin said, adding that Mando and Unity would work on upgrading AI capabilities by setting up a test environment for high-quality three-dimensional autonomous driving data.
© Aju Business Daily & www.ajunews.com Copyright: All materials on this site may not be reproduced, distributed, transmitted, displayed, published or broadcast without the authorization from the Aju News Corporation.