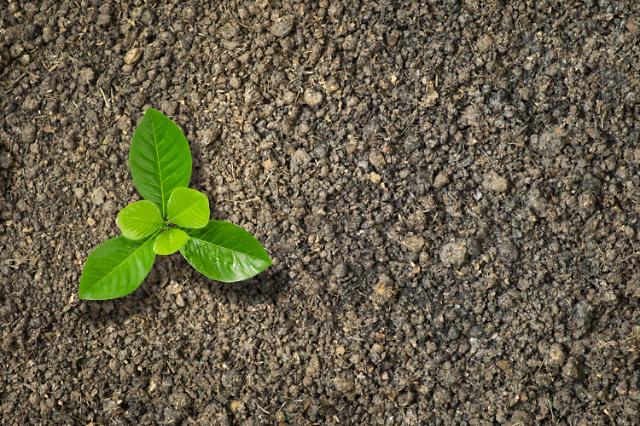 
SEOUL -- POSCO E&C, a construction arm of South Korea's top steelmaker, has developed a biodegradable agent that can reduce dust from scattering into the air at construction sites. The new agent takes up to six months to completely decompose in the soil, while it's almost impossible for conventional ones to break down.

Scattering dust reducers are mainly made of polymer materials that stick to floating microscopic objects and fall to the ground. Such products are effective in preventing dust from spreading to nearby areas, but it's hard to retrieve used agents because they stick to the soil. Water spray or sprinkling methods have the disadvantage of short suppression time and do not completely prevent scattering dust.

To tackle environmental problems caused by polymer agents, Posco E&C said it has developed a biodegradable dust control agent which is cheaper and better in capture efficiency than an agent composed of a polymer synthesized by polycondensation reaction of an amine compound.

The builder had worked on a state project since 2019 to come up with an eco-friendly agent with improved trapping power. The new agent is also about 80 percent cheaper than conventional polymer agents. "It is the key idea of our environmental, social, and corporate governance (ESG) philosophy to think about the environment while focusing on the upgrade of the performance of a product," a Posco E&C official said in a statement on May 7.

For the development of the eco-friendly agent, POSCO E&C has collaborated with Hyundai Fine Chemical, a petrochemical product developer. The dust control agent was based on Hyundai Fine Chemical's dust suppressant that forms a net-shaped membrane with natural polymer materials.

Posco E&C said that its brainchild was tested at an expressway construction site in September 2020 and found that it was 50 percent more effective than a water spray system. The biodegradable agent will be used in other sections of the expressway which is under construction.
© Aju Business Daily & www.ajunews.com Copyright: All materials on this site may not be reproduced, distributed, transmitted, displayed, published or broadcast without the authorization from the Aju News Corporation.