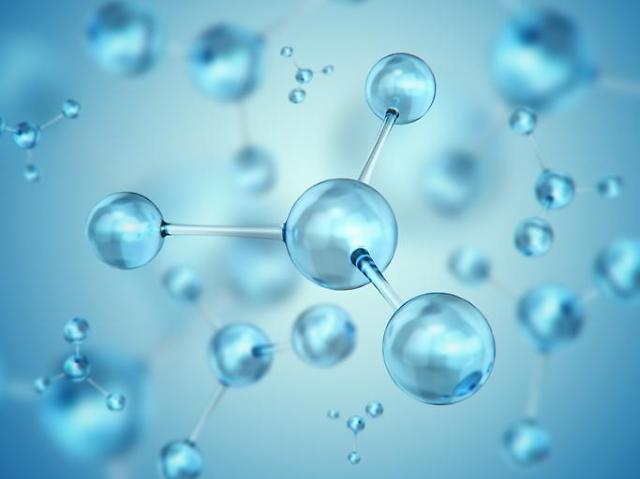 SEOUL -- The Fraunhofer-Gesellschaft, a major applied research organization​ in Germany, will set up a joint research center with South Korea's new engineering college to carry out a study on green hydrogen energy which can be produced through electrolysis, a process of passing an electrical current through an electrolyzer to split water and release only hydrogen and oxygen.

Korea Institute of Energy Technology (KENTECH), based in the southwestern city of Naju, said it has signed a letter of intent with the German research body on the establishment of a joint research center by June 2022. The center in Naju would be installed with a lab-scale facility for green hydrogen energy research and a pilot-scale plant to verify commercialization.

The joint research center will lay the foundation for leading technology development and research into hydrogen full cycle, KENTECH funded by Korea Electric Power Corporation (KEPCO), a state power company, said, adding research results are expected to play a pivotal role in establishing an ecosystem for the green hydrogen industry in connection with an offshore wind farm to be installed in Shinan County.