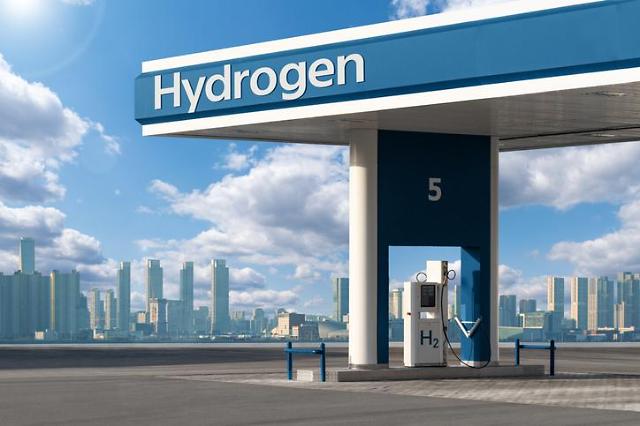 As South Korea pushes for complete carbon-zero by 2050, more and more electric, plug-in hybrid and fuel cell vehicles are on the road. As of 2020, some 830,000 clean energy vehicles were registered, along with more than 20,000 EV chargers installed at public facilities, apartments and office buildings, about one charger for every six EVs.

In March 2021, the environment ministry signed a cooperation agreement with major liquefied petroleum gas (LPG) charging station operators to turn up to 2,000 stations into double-purpose facilities for  LPG and hydrogen charging.

The Ministry of Trade, Industry and Energy said in a statement on August 31 that it has launched a safety monitoring system for hydrogen fuel charging stations jointly with Korea Gas Safety Corporation (KOGAS), a state gas safety management body. The system was developed through a 1.7 billion won ($1.4 million) project that began in 2020 to connect all hydrogen fuel charging stations operated by KOGAS.

The safety management system is connected to sensors and equipment such as compressors for real-time monitoring. When an abnormality is detected, alarms will be sent to the control tower so that troubleshooters can be dispatched. It can carry out inspections and real-time diagnoses at multiple stations simultaneously.