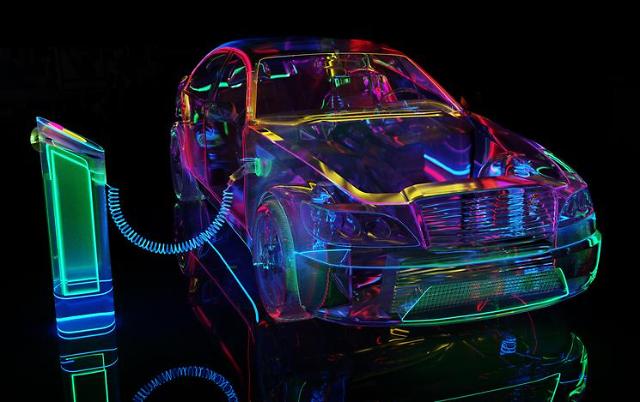 
SEOUL -- Enerma, the battery recycling wing of South Korea's major builder GS Engineering and Construction, broke ground for its very first recycling facility in the southern port city of Pohang, heralding the company's full-scale entry into the blooming battery recycling industry which has attracted a lot of big companies with competitive technologies.

The scrap material, also known as the black mass, has a very high sustainable value thanks to high contents of lithium, manganese, cobalt and nickel metals that can be extracted from the black powder to be re-used in new battery production. The recycling process reduced carbon footprints as well as closing the loop for the entry of new unused materials into the battery production cycle.

Enerma said in a statement on September 15 that the company has broken the ground for a 20,000 ton-capacity black powder manufacturing facility in Pohang some 270 kilometers (167 miles) southeast of Seoul. A total of about 150 billion won ($128.2 million) will be invested to complete the factory by 2023.

According to Emergen Research, a global market research firm, the global market for battery recycling will stand at about $24.57 billion in 2027 with an average annual growth rate of some 5.3 percent.