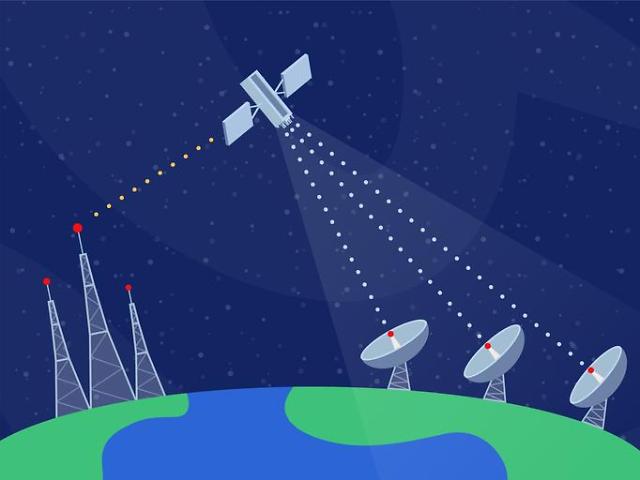 SEOUL -- South Korea launched a military project to develop a system that accurately predicts weather changes in space such as sunspots to minimize malfunction or damage to advanced weapons such as high-altitude unmanned air vehicles and precision-guided weapons.

The Defense Acquisition Program Administration (DAPA), a state arms procurement agency, said it has selected Satrec Initiative, a satellite company controlled by Hanwha Aerospace, for a 16.2 billion won ($13.7 million) project to secure a space weather forecast warning system. A test evaluation would be conducted in 2024.

"It will be able to expand the military use of space as well as the stable operation of advanced weapon systems," Chung Kyu-hyon, a DAPA official, was quoted as saying

The ionosphere is a shell of electrons and electrically charged atoms and molecules that surrounds the Earth. It plays an important role in atmospheric electricity and has practical importance because it influences radio propagation to distant places on the Earth.

Changes in space weather affect wireless communication and cause the deviation of satellites from regular orbit. DAPA said that information collected by a space weather forecast warning system can be shared with private research institutes.