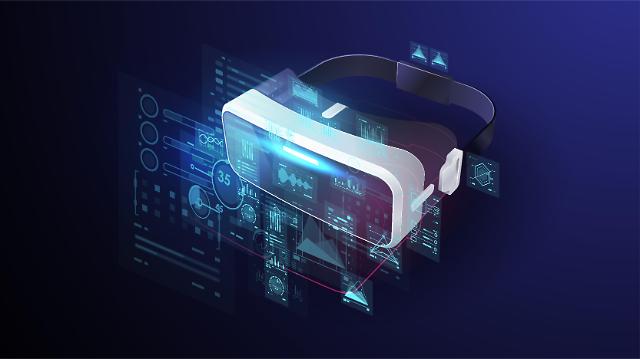 SEOUL -- Through a 3.9 billion won ($33.1 million) project, Seoul will create a brand-new public service by adopting metaverse platforms in various sectors including economy, culture, tourism and education. The capital city aims to use avatar workers to deal with citizens' complaints and provide various virtual tourism experiences by 2026.

The metaverse is a digital world where physical reality and virtual spaces are combined. A metaverse platform allows users to have special hands-on experiences in the virtual world. The adoption of metaverse platforms has been accelerated in various sectors in South Korea. Education authorities in Seoul are currently operating metaverse-based science classes for about 2,100 students to explore a virtual exhibition hall called "Gather Town" with their own avatars. Naver's avatar platform Zepetto gained more than 200 million users by offering virtual spaces where users can create their avatars.

On November 3, Seoul announced its five-year plan that contains a mid to long term strategy to provide metaverse-based services in every administrative sector. Based on the plan, the metaverse services will be adopted through three stages from 2022 until 2026. Seoul said that metaverse-based public services, created by private companies, have limitations in adopting complex and administrative features. The city will build its own high-performance metaverse platform by the end of 2022 to offer various services.

A virtual civil service office will be created in 2023 so that avatars can deal with citizens' complaints without having them visit the actual office. The city will also create the virtual clone of Deoksu Palace located in central Seoul and reproduce lost cultural assets using the virtual platform. A traditional lantern festival will be held virtually to attract global citizens.

"The metaverse is evolving in various forms depending on the level of technology and user demands. In particular, it is rapidly emerging as a new paradigm after a coronavirus outbreak," Park Jong-su, director of smart city policy in Seoul, was quoted as saying.

The city said services for the socially disadvantaged will be offered through the adoption of extended reality (XR) technology. XR technology refers to all digital environments created using virtual reality (VR), augmented reality (AR) and mixed reality (MR). XR content is normally provided through head-mounted display devices. However, some content can be enjoyed through smartphones and tablet PCs.
© Aju Business Daily & www.ajunews.com Copyright: All materials on this site may not be reproduced, distributed, transmitted, displayed, published or broadcast without the authorization from the Aju News Corporation.