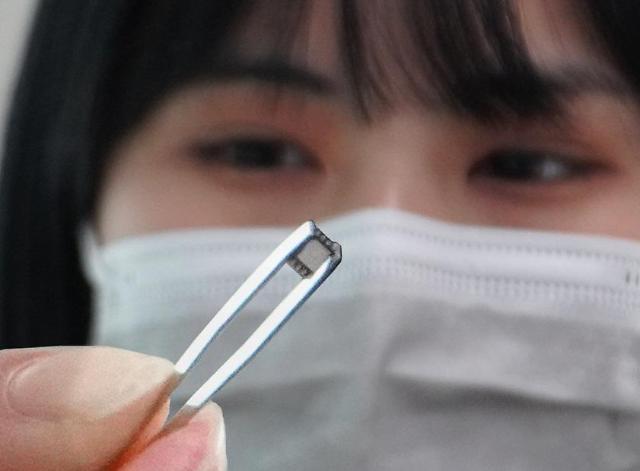 
SEOUL -- LG Uplus, a mobile carrier in South Korea, has teamed up with a transaction and security solution provider to develop a small built-in subscriber identity module featuring a physically unclonable function. The module, which is only 2mm wide and 3mm long, can be applied to various fields due to low production costs.

A physically unclonable function (PUF) provides a physically defined "digital fingerprint" output that serves as a unique identifier. PUFs are most often based on unique physical variations which occur naturally during semiconductor manufacturing. PUFs are implemented in integrated circuits and are typically used in applications with high-security requirements.

LG Uplus (LGU+) and ICTK Holdings have jointly developed an eSIM-embedded subscriber identity module that applied PUF technology. The production cost is about 30 percent cheaper than eSIM. Mobile communication devices use USIM cards for security. Small devices are equipped with embedded SIM (eSIM), a form of programmable SIM that is embedded directly into a device.

"PUF-eSIM developed this time has high competitiveness with enhanced security and small size as well as subscriber authentication, which is a basic function of eSIM," Jeon Young-seo in charge of corporate service development said in a statement on November 4.

Semiconductor fingerprints refer to differences in microstructures that are physically generated in manufacturing and are used to secure high security because they cannot be reproduced or changed. By encrypting authentication keys and data using semiconductor fingerprints, LGU+ said that PUF-eSIM can authenticate subscribers and block the execution of firmware counterfeiting, and strengthen security between devices and servers.