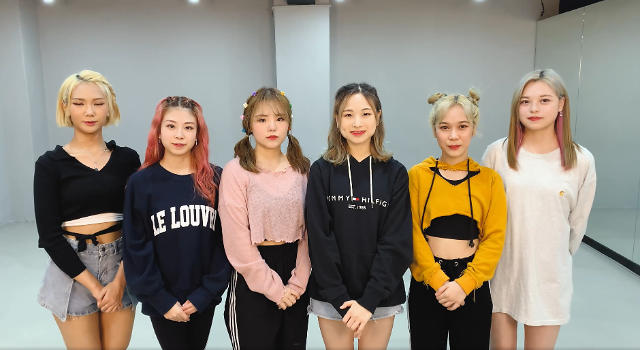 SEOUL -- ​Two major K-pop-related communities in Vietnam have about 39,800 members. An 18-year-old member who used the anonymous name "Kyu" from Binh Dinh located on the southern coast of Vietnam has enjoyed listening to K-pop from childhood, but her parents showed a cold attitude and said, "You don't understand anything, but do you still want to listen to them?"

The language barrier was not a big deal. The rhythm and charm of K-pop continued to grab Kyu's attention. Kyu, who became a fan of K-pop phenomenon BTS in 2016, started dreaming of becoming a K-pop idol and applied for auditions without telling her family. South Korean entertainment companies usually open auditions in three major cities in Vietnam -- Hanoi, Ho Chi Minh and Da Nang, inspiring Kyu to attend a university in Ho Chi Minh. Kyu desperately waits for the termination of a coronavirus pandemic so that South Korean agencies can resume offline auditions in Vietnam.

Aju Business Daily conducted a survey through two Facebook pages on October 31. Most of the respondents were middle and high school students aged from 11 to 19. They first encountered K-pop around the age of 8 to 15. Those with siblings experienced K-pop earlier. Trinh Thi Thuy Tien, 17, said she was able to consume Korean songs since she was in kindergarten thanks to her older sisters who were K-pop fans.

The distribution of the Internet that gained speed in Vietnam from 2014 fueled interest in K-pop even more among young people. It was a time when Vietnamese fans could consume news and information about K-pop idols more conveniently through social media.

According to a 2020 survey of 8,500 foreigners, conducted by the Korean Foundation for International Cultural Exchange (KOFICE), Vietnam's Hallyu (Korean cultural wave)-related consumption rate reached 31.5 percent in 2020, 10 percentage points higher than the global average of 21.4 percent. On top was K-beauty with 40.4 percent, followed by K-drama with 39.7 percent and K-pop with 34.9 percent. The survey showed that the attractiveness of Hallyu, especially K-pop, does not show any signs of significant reduction among Vietnamese youngsters.

Those who participated in the survey said they have auditioned for big and small entertainment companies in South Korea. Most respondents said they often practice without telling their parents about the dream of becoming K-pop idols because many Vietnamese parents want their children to graduate from college and have a stable job rather than pursuing the uncertain path of becoming an artist.

Knowing such expectations, Truong Bao Thuy Tien, 15, has tried her best to maintain excellent grades at school. She sleeps four hours a day, takes after-school private classes, practices choreography and takes vocal training alone instead of spending the rest as her free time. "My parents don't know much about K-pop. Of course, they were worried when I talked about my dream. But my parents supported me and gave me a chance to do what I wanted. I don't want to regret that I missed the opportunity to achieve my dream and pursue what I like." 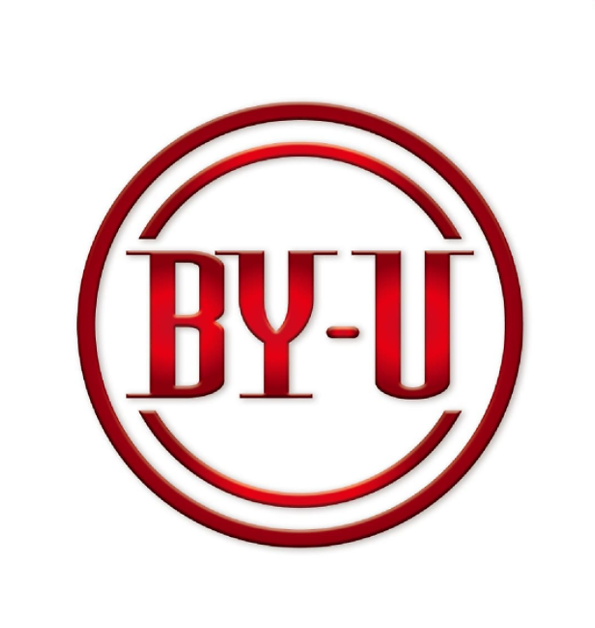 The trend has changed a lot, with the music and performances of South Korean singers emerging as the mainstream around the world, Yeon said, adding Beauty Box has met such a trend. He posted some 1,700 audition announcements together with the history of company management in Korean and English on online communities.

"I felt it while conducting the audition, but basically, it became natural for the world's public to accept K-pop. I've witnessed many fans around the world following the trend change in real-time in the smartphone era," Yeon said. "When a 40-second teaser was put up, I was shocked over rapid reactions in countries like Vietnam," Yeon said. "Since then, there have been interview requests from some 60 countries, and I think the group is getting attention because it has many foreign members."

As interest in K-pop grows worldwide, the international music community is monitoring how new groups debut with what kind of concept, Yeon said. "K-pop seems to have already crossed cultural boundaries between countries."